Fortnite is kicking off its huge Season 6 update which Epic Games is calling Darkness Rises, and is pushed out now. There are massive changes that are taking place in Fortnite, some of which includes Halloween-themed goods.

There are new skins, a new spooky map update, and the new Shadow Stones. Fortnite S6's new Shadow Stones turn the player into a living shadow if you consume them, which is a big change to the game. While you're in Shadow Form, you won't be able to use weapons but you'll be invisible to enemies if you stay still. This is a big game changer, that's for sure.

In Fortnite Battle Royale, the new Season 6 'Darkness Rises' changes a lot. Here's what you can expect:

While in Shadow Form:

There are some gameplay changes, with new locations:

Performance optimizations have been included in the S6 update to Fortnite, too: 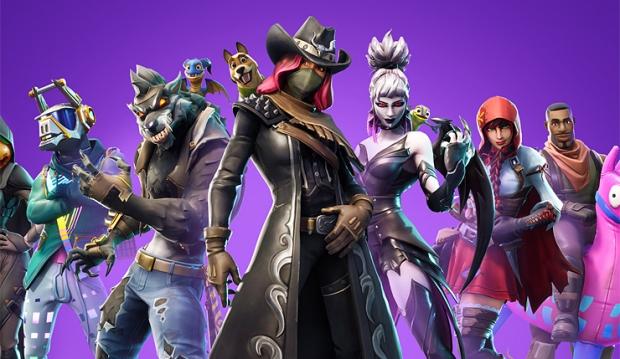