CD Projekt RED's games may roll out on mobiles sometime in the future. 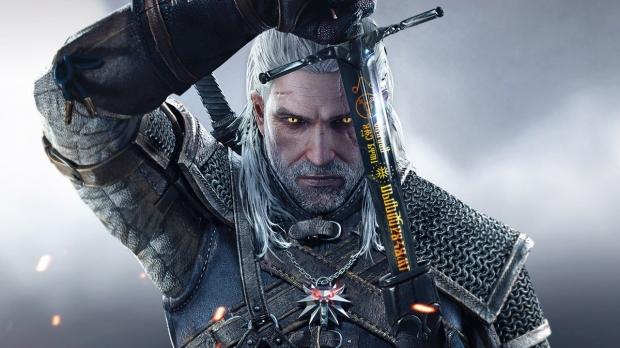 Today CD Projekt RED announced it's bought a majority stake in iPhone and iPad mobile game dev Spokko, who is now working on an unannounced mobile project based on the games-maker's popular IP slate.

Before you get disappointed, Spokko exec Maciej Weiss says this new mobile title will be an "advanced and ambitious project," rather than a "casual game." We could very well see The Witcher games roll out on higher-end smartphones and tablets, or even a new adventure based on Geralt's story arc. Or maybe even Cyberpunk 2077 mobile?

CD PROJEKT has a majority stake in Spokko, with the remaining shares in possession of key personnel responsible for the development and conceptual design of the project. The Group will provide the new company with access to its intellectual property, backed up by the creative and commercial muscle of the CD PROJEKT RED studio.

"We have known the people behind Spokko for several years. They approached us with an interesting idea based on one of our brands - an idea we decided to invest in. We want to expand our business with innovative concepts and solutions, and the vision presented to us by the Spokko team represents an entirely novel creative angle. The new studio will be largely independent."