All Witcher fans are excited about the upcoming Netflix series being on the way, many people have tried to pick the actor to play the complicated Geralt but at the moment there has been no castings made. Henry Cavill, Superman himself has spoken out about the role, saying he would love to play the character.

In a recent interview with IGN for Cavill's Mission: Impossible - Fallout, Cavill was asked what video games he has been playing lately, the actor replied with "The Witcher 3. I just replayed all the way through. Love that game. Really good game." When asked a the follow up question regarding if he was interested in picking up the role as Geralt in the upcoming Netflix adaptation of The Witcher, he responded with: "Absolutely. Yeah, that would be an amazing role."

For those that didn't know, Netflix are putting together a Witcher T.V show. The first season will have 8 episodes and the script will be sourced from the original series of fantasy novels by Andrzej Sapkowski's, as well as the video games by CD Projekt RED. Currently the script for the pilot has been written by Lauren S. Hissrich but no actors have been casted for the main role as Geralt. Could it be possible that we see Superman hang up the symbol of hope and take the Trail of Grasses?

Personally, I don't think Cavill would be a great choice for the role, Geralt is an extremely complicated character, especially when taking into consideration the differences between the Geralt in the books and that in the game. The complexities of The White Wolf go quite far, and I don't think Cavill has showcased enough similar character traits to warrant him picking up the character. To be completely fair though, what we have seen from Cavill has been spectacular, he owns the roles as Superman and plays an awesome character in the new Mission Impossible - Fallout. Perhaps Cavill just hasn't been given the opportunity to showcase his ability to adapt to wide variety of roles, maybe Geralt is the change he needs? Geralt, do you bleed? You will! 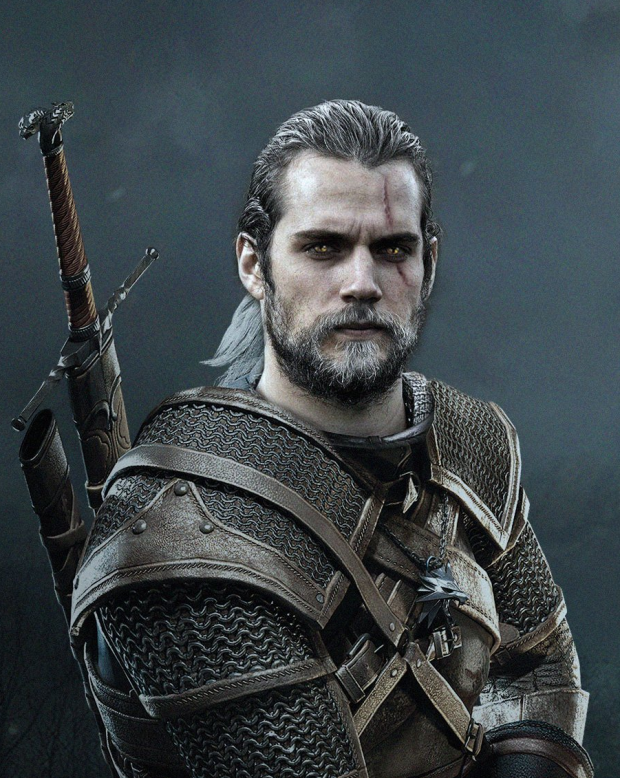