Capcom today announced the Devil May Cry HD Collection, which should round out the publisher's FY2018 slate quite nicely. 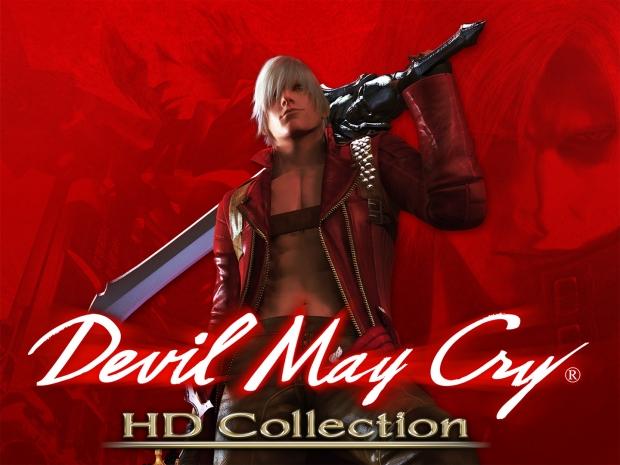 Earlier in the year Capcom promised to resurrect older IPs in an effort to fortify game sales and buffer its release slate. Now with the recently announced Mega Man 11 (yes really), the ports of Mega Man X on Switch, and the freshly announced Devil May Cry HD Collection, we're seeing the fruits of that promise start to take shape. The HD Collection was originally released for PS3 and Xbox 360 some years ago, and now it's making the rounds again.

The latest Devil May Cry remaster collection will include the first three games (DMC1, DMC2 and the DMC3 special edition) with revamped HD graphics on modern systems including the PS4, Xbox One, and PC, with a release date penned for March 13, 2018. This is right before Capcom's March 31, 2018 cutoff date for the current fiscal year, and this isn't a mistake: it should help the games-maker bolster yearly sales and earnings while kicking off FY2019 with a nice software boost.

In other news, there's rumor that Capcom is making Devil May Cry 5 and that it'll be a timed PS4 exclusive. This has been going around quite a bit in the last few years, but it makes sense considering Capcom's FY2019 release slate is somewhat sparse right now.