Oculus has teamed up with Respawn Entertainment to make a major new VR game that aims to recreate the visceral, brutal chaos of the life of a soldier at war.

Respawn Entertainment, the developers of Titanfall and veterans of the FPS genre, today announced a new VR game for release in 2019. The untitled project will show the bloody brutality of war through the perspective of a soldier's eyes, and sounds like a major Oculus exclusive that could end up being the Rift's killer app answer to Vive's Fallout 4 exclusive. It's also possible that this next-gen game will be powered by the new high-end Oculus Rift headset, codenamed Santa Cruz, which may release in 2019. 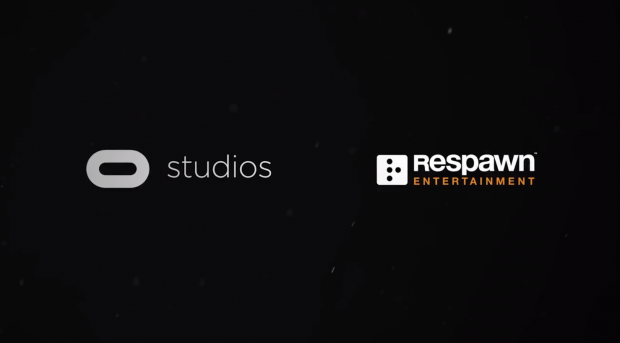