Paid subscribers for MMORPG Final Fantasy XIV are at an all-time new high, Japanese publisher Square Enix confirmed in a quarterly earnings report. "Sales of the expansion pack have been brisk, and our paying subscriber numbers are at a record high," company president Yosuke Matsuda said during the earnings call. "We expect the expansion pack to make a sustained earnings contribution going forward."

The game's new Stormblood expansion, which retails for $40, was responsible for a swell in players that pushed Final Fantasy XIV past 10 million cummulative players. Although Stormblood was only available for 10 days of the company's fiscal period, it strongly contributed to Square Enix's MMO segment earnings: in that 10-day period, Stormblood helped the segment earn 9.3 billion yen ($84.304 million) in net sales, which is roughly 21% of the total Digital Entertainment revenues for the quarter.

The company has seen landmark success with Final Fantasy XIV expansion updates thanks to its focus on high quality content. Millions of subscribers across the globe attest to Square Enix's MMO mastery and it's great to see the Japanese games-maker is still adept at what it does best. 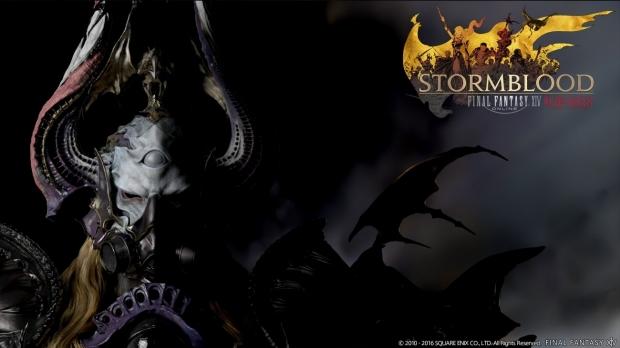