After months of waiting, Arkane is finally fixing Prey's FPS issues on PS4. 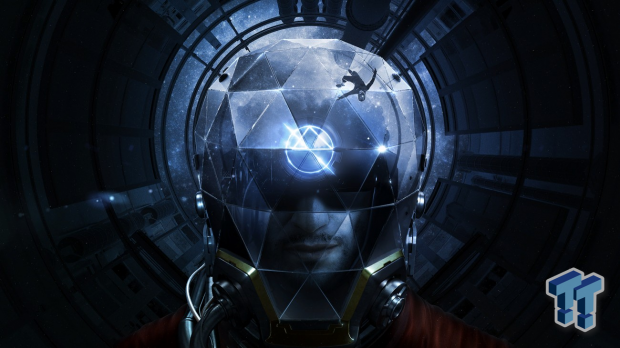 Prey's new 1.05 update will address a the notable frame rate issues on PlayStation 4 and PS4 Pro platforms by introducing "fixes to address screen-tearing/stuttering". Arkane's latest patch will roll out across all platforms--Xbox One, PS4, PC--and aims to squash a number of bugs and issues, including crashes, performance hiccups, and, of course, stamping out specific unintended player exploits.

"The patch includes 30+ fixes to a variety of bugs and crashes as well as included fixes to address the PS4/Pro screen-tearing/stuttering issue. While you wait for the patch to be available (which I'll absolutely update when it is), please find the full list of fixes below."