Hot on the heels of the behind the scenes drama on last year's 'Star Wars' spin-off 'Rogue One', it looks as though the upcoming 'Han Solo' is also in trouble. 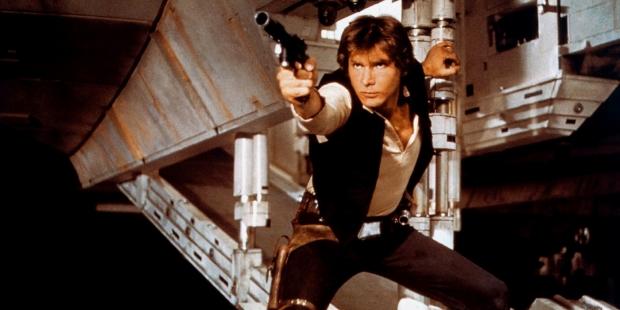 In an official announcement released today, directing duo Phil Lord and Chris Miller have announced their departure from the project, despite principal photography nearing an end, saying "Unfortunately, our vision and process weren't aligned with our partners on this project. We normally aren't fans of the phrase 'creative differences' but for once this cliché is true". But rather than parting ways amicably as the official line suggests, a report from Variety has revealed that LucasFilm CEO Kathy Kennedy fired the pair, with a source revealing that "it was a culture clash from day one... they weren't given the leeway to do what they had to do". Such was the animosity between the three, it's said that "She [Kennedy] didn't even like the way they folded their socks."

LucasFilm have promised to announce a replacement director soon, with the previously announced May 25, 2018 release date to remain.