With the first 'Star Wars' spinoff 'Rogue One' a bona fide hit which is expected to soon cross the billion dollar mark worldwide, Lucasfilm have now turned their attention to the next stand-alone feature which will revolve around the legendary "stuck up, half-witted scruffy-looking nerf-herder" (not to mention all round cool guy) Han Solo. Today they've confirmed the casting of Woody Harrelson for the film, in a somewhat interesting choice. 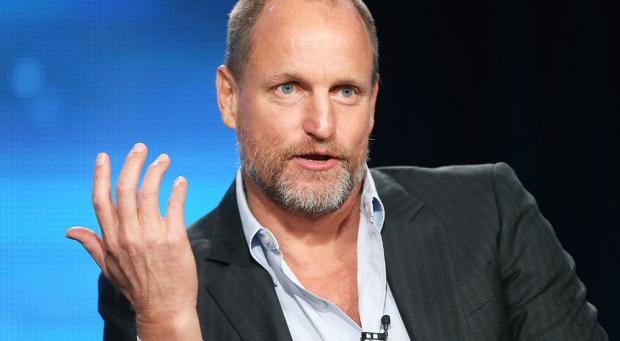 According to the official 'Star Wars' website, the Hollywood veteran has joined the cast in an unnamed role, but which is said to be a mentor character. Late in 2016, the studio confirmed that Alden Ehrenreich had been cast to star as Han Solo in the upcoming film, which will be directed by 'The Lego Movie' and '22 Jump Street' duo Phil Lord and Chris Miller. Ehrenreich last stole the screen in the Coen Brothers 2015 comedy 'Hail Caesar!'.

The as yet 'Young Han Solo film' film is expected to hit screens in December 2018.