The long running saga of when the next 'Avatar' films might finally be released has taken a new turn, as 20th Century Fox issue new release dates starting from 2020. 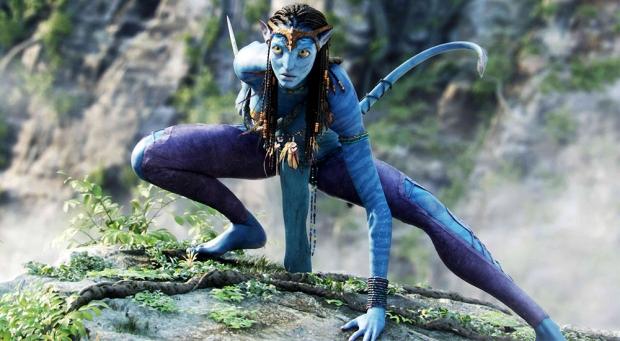 So yeah, look forward to seeing the end of the series in 8 and a half years. I'll be 40 then. But I guess Cameron will be 70.