In a recent interview with PlayStation Blog, Kojima teased new info on Death Stranding. We already knew some of this info--such as the action/shooter elements and promises of delivering something gamers have never seen before, but there's some new teases too.

"You can think of Death Stranding as an action game. Many people play games in the shooting genre and I want to make a game that is very intuitive for them so they can get into the experience very easily, but when they play it for a bit they will realize there is a certain new type of depth to it, something that they might not have seen before."

Mr. Kojima goes on to confirm Death Stranding is an open-world game with a staggering level of freedom. Since the game will use Guerrilla Games' new DECIMA Engine--the same engine that powered the studio's massive open-world game Horizon: Zero Dawn--this isn't exactly a surprise.

"In a word, it's an action game - an open world game, with a lot of freedom. You have a lot of freedom of choice to do what you want to do and you can get in vehicles and so on. If you are a fighter, there's plenty of opportunity for that. If you're not that type of player, there are other ways to play this game.

"I can't really say much more, but it's an open-world, action game that's very intuitive to play. Once you get into the world and start to explore more, we're hoping there's something there you've never seen before."

The beloved dev also discussed the meaning behind the game's enigmatic name. Kojima actually revealed this tidbit a while back, and you can find our explanation of Death Stranding's "strands" and "ropes" here.

"Concerning the 'Strands', this is my 31st year in the games industry and I've been deep in action games across that time. In action games, generally, the player has a gun and plays against enemies in a single player environment - or they take it online and play against other players in a competitive environment.

"They join in together with guns - [laughs] it's almost always with guns - to take down a stronger opponent.

"In this game you can do that but I wanted to go a little deeper beyond that with something that doesn't focus on a weapon like a gun and that's what has a connection to the strand concept." 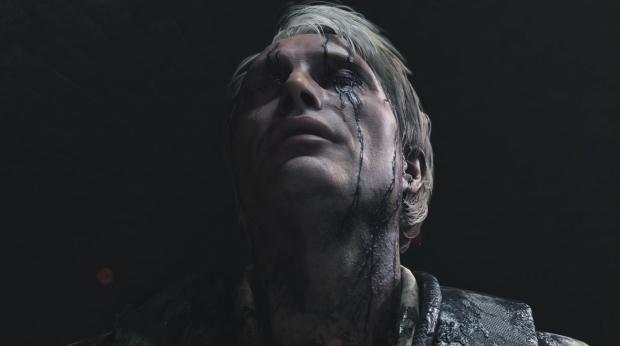 So when can we expect Death Stranding to release?

Kojima affirms development is going smoothly and his Kojima Productions team has worked out the basic framework of Death Stranding.

Since Death Stranding should be out in 2018, Kojima says: "This year is all about hardcore production and development, so please look forward to the fruits of our labor further down the road."

Check below for a quick checklist of Death Stranding info, or check out everything we know about the game so far. 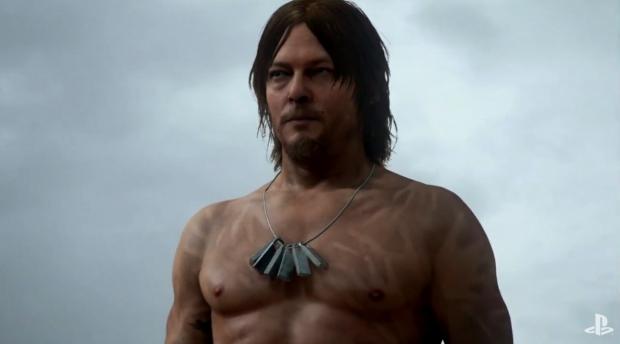