After dropping the first eye-popping teaser trailer for Red Dead Redemption 2, Rockstar Games has apparently teamed up with Sony to give PS4 owners early access to in-game content.

Rockstar has confirmed that Red Dead Redemption 2 will have a "brand new kind of online multiplayer," but we're guessing its a mix of GTA Online microtransactions and Watch Dogs 2 style drop-in drop-out multiplayer. It turns out PS4 owners are only getting access to some online content in RDR2, so Xbox One owners shouldn't feel too spurned just yet.

"We are pleased to announce that PS4 players get first access to earn select online content in the vast open world of Red Dead Redemption 2. Check back on PlayStation.Blog for more details soon and for all of the latest information on Red Dead Redemption 2," reads the post.

Sony also boasts that Red Dead Redemption 2 is "hand crafted to take full advantage of the PS4," but that sounds like PR speak to me. If anything, that just hints that Rockstar's new sequel will feature upgrades on the new 4K-ready PlayStation 4 Pro console. 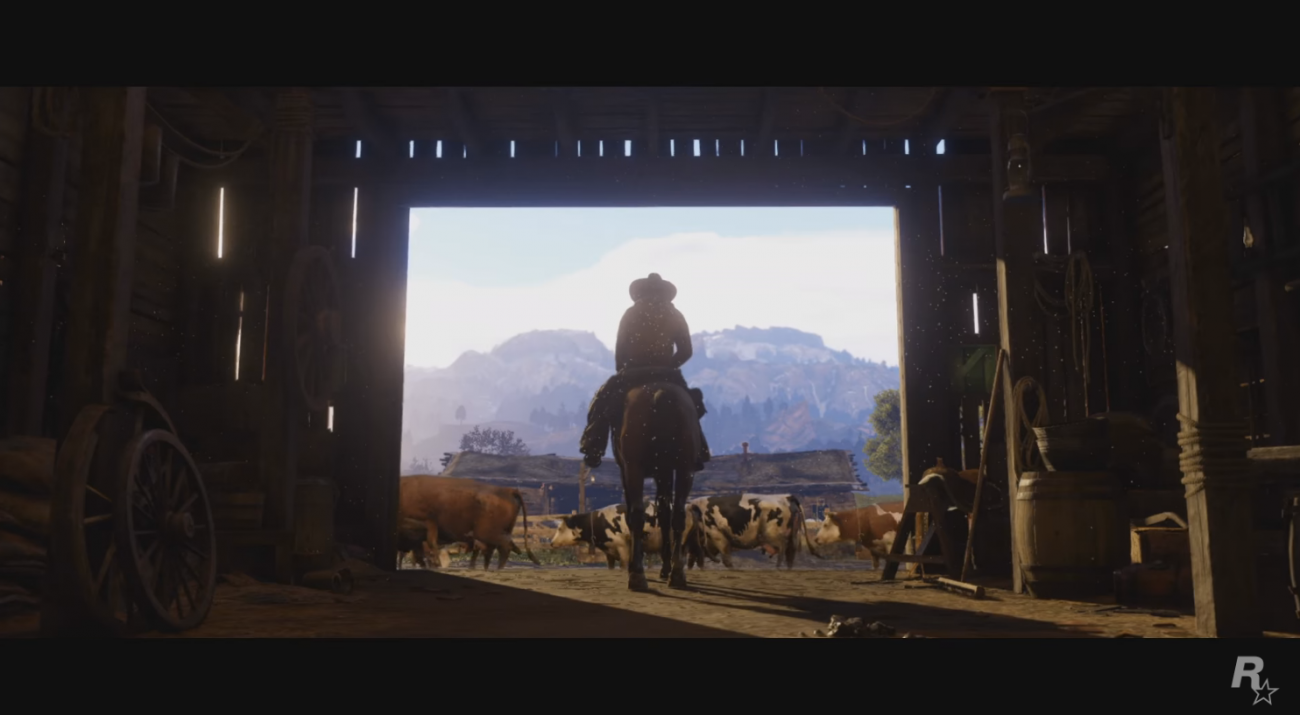 In case you missed it, here's Rockstar's official description of Red Dead Redemption 2:

Red Dead Redemption 2 is slated to release in Fall 2017 on PS4 and Xbox One, and no plans have been revealed for PC so far. Given Rockstar's past record with PC, I'd guess that the game will launch on PC about a year after its console version.

Pre-orders are already up for the game, but we don't advise you to pick up the game just yet...especially since we don't really have a lot to go in besides one really amazing looking bit of footage. 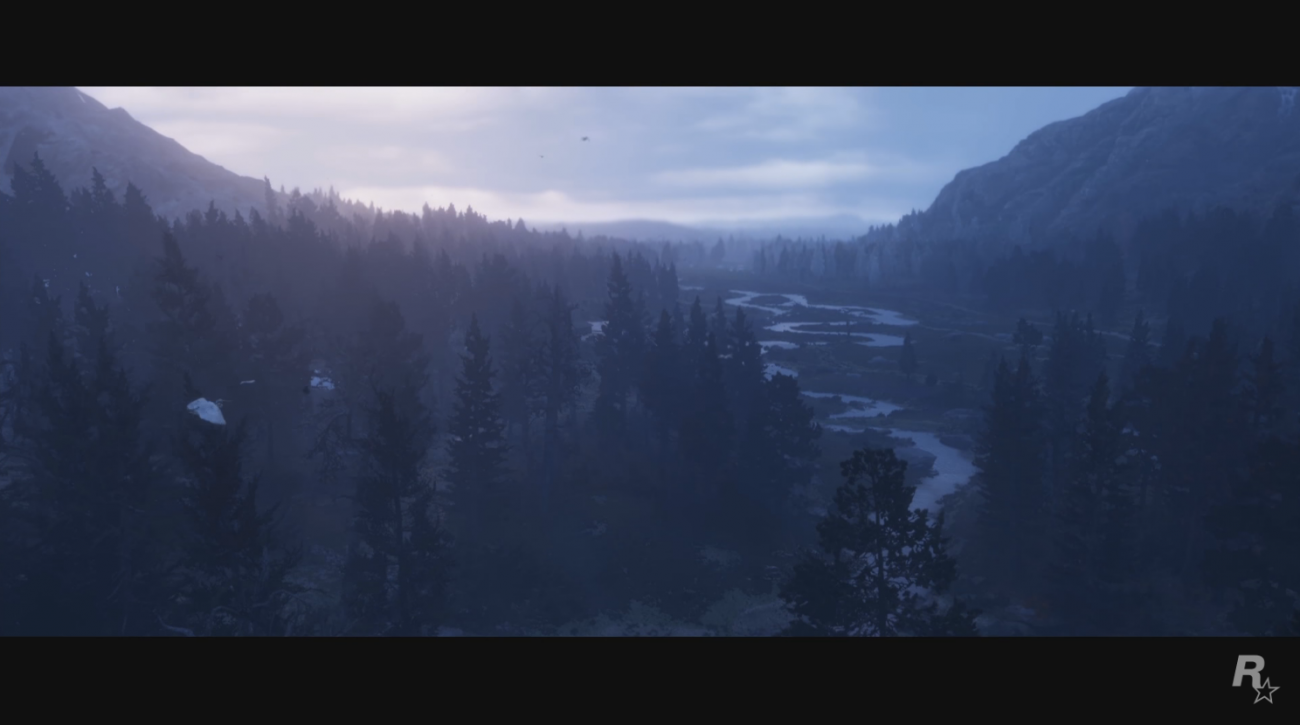 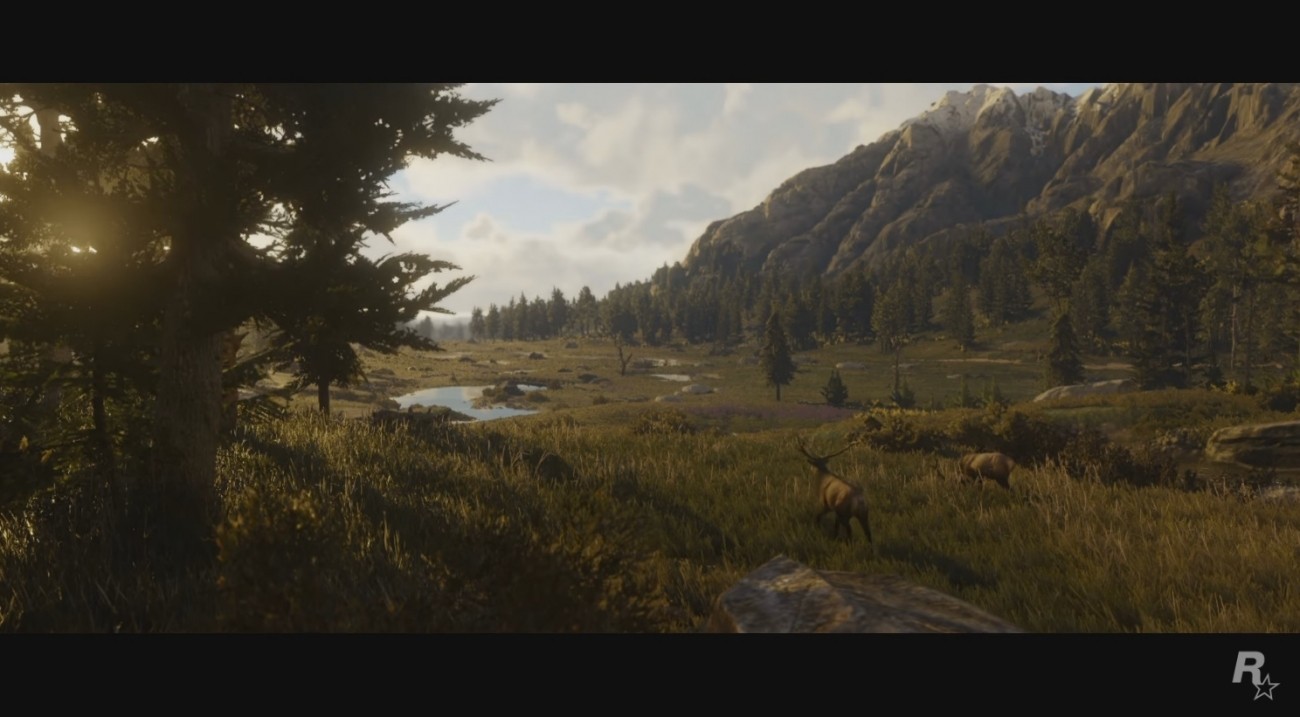 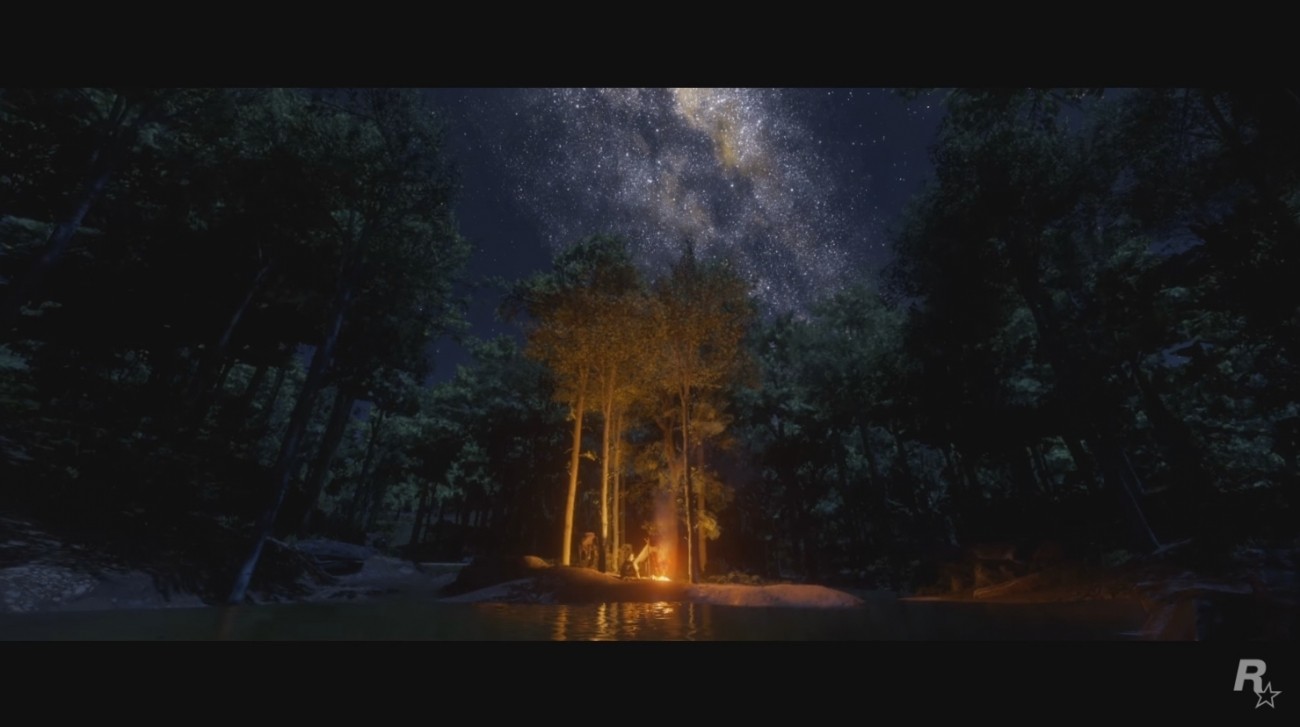 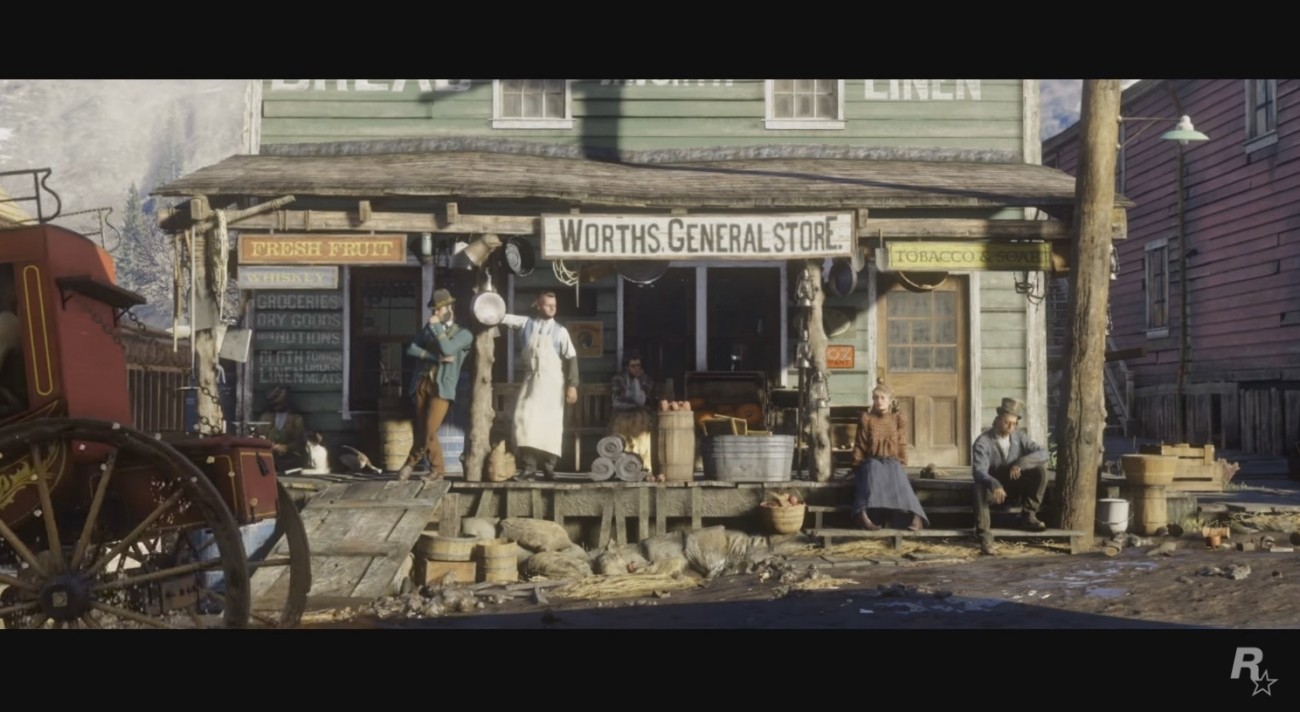 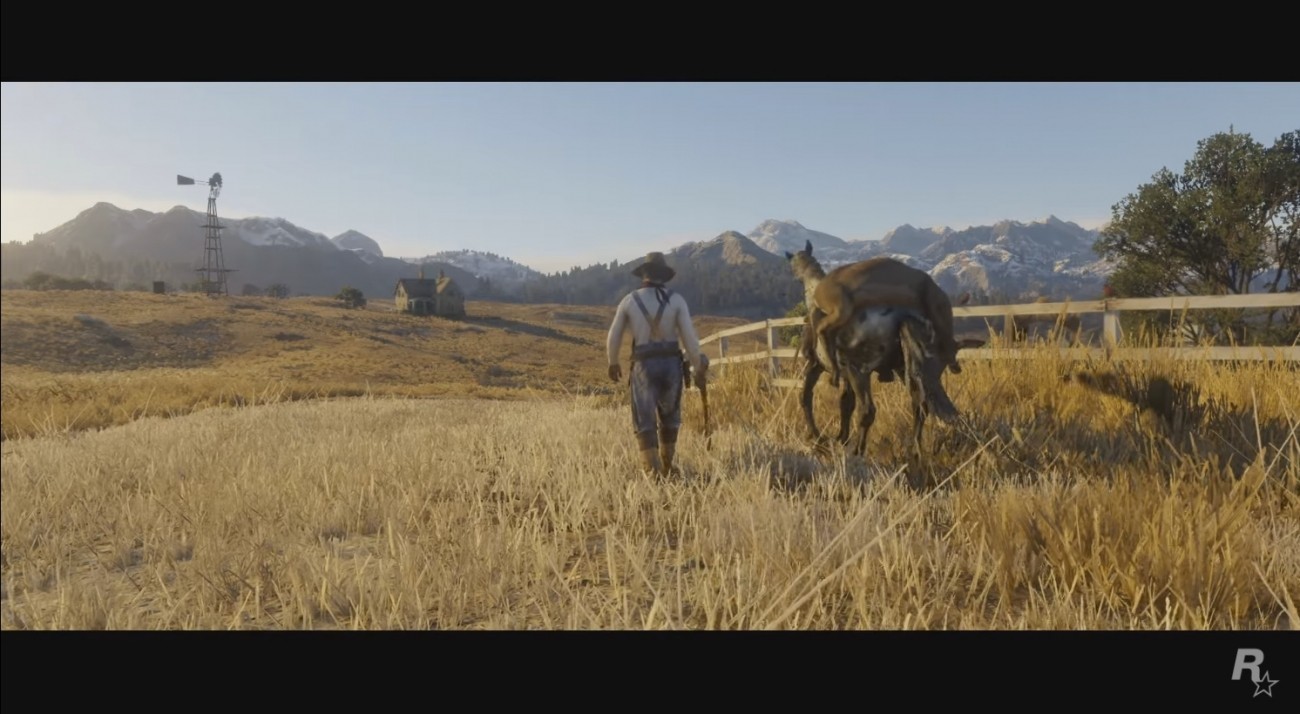 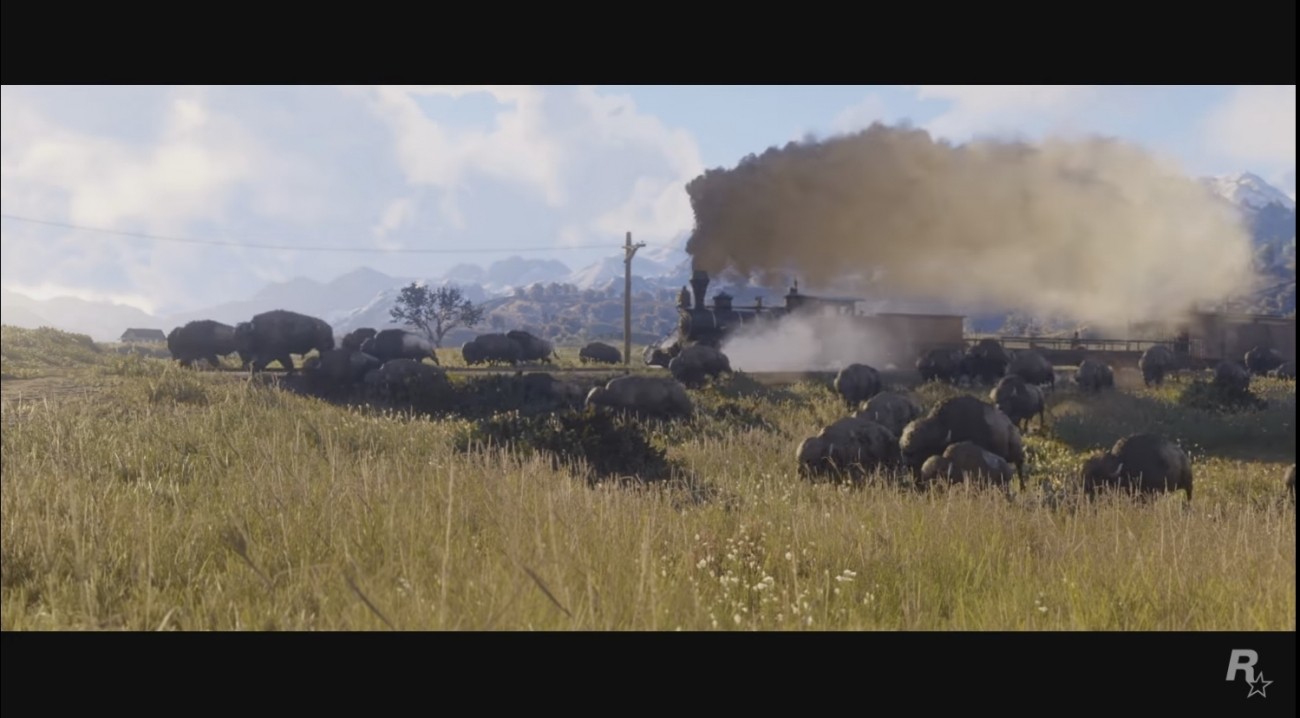 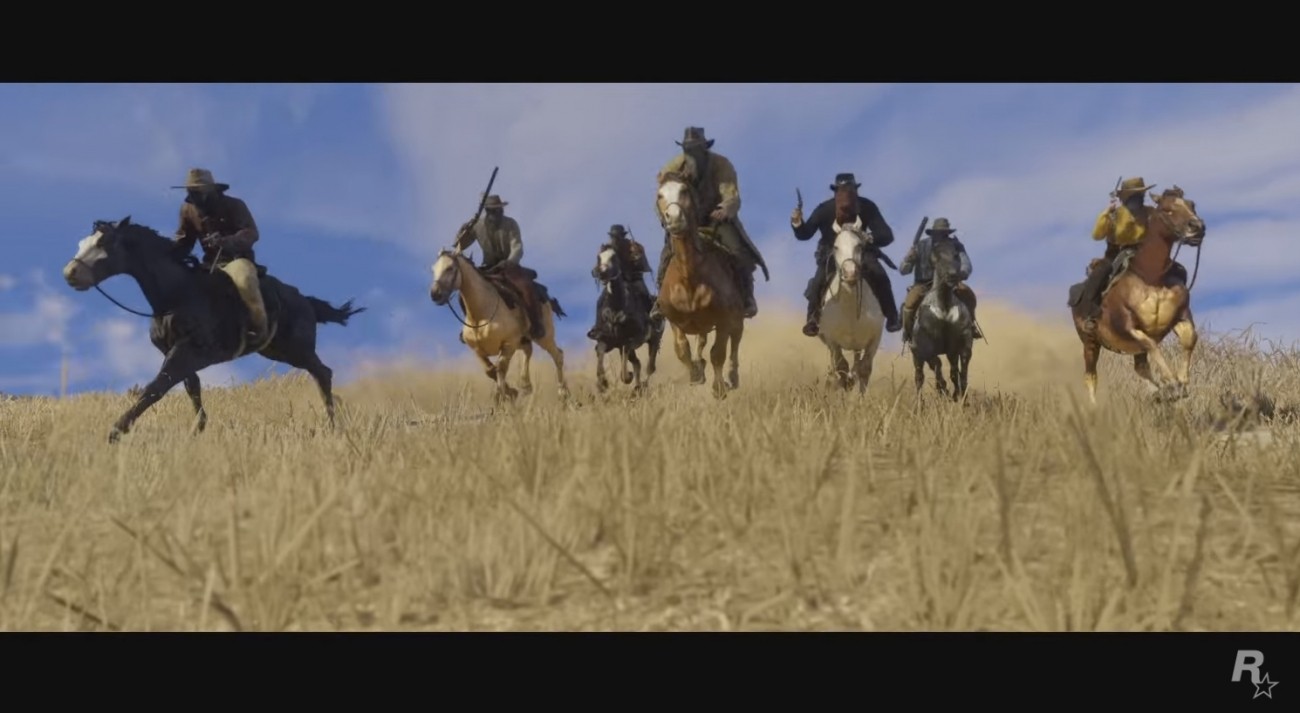 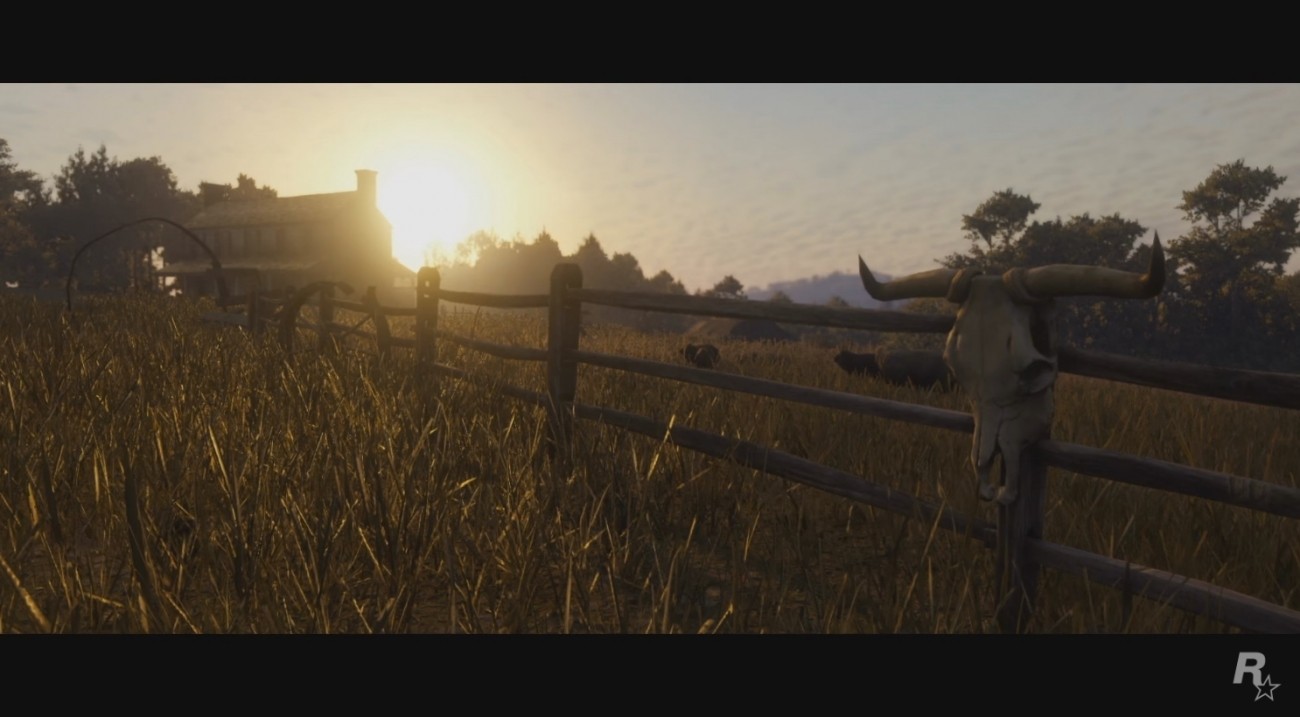