Mark your calendars for September 7, which is when Apple will be unveiling its new iPhone and Sony to finally unveil its PS4 Neo console. It's going to be a huge day, with both media events happening within hours of one another. 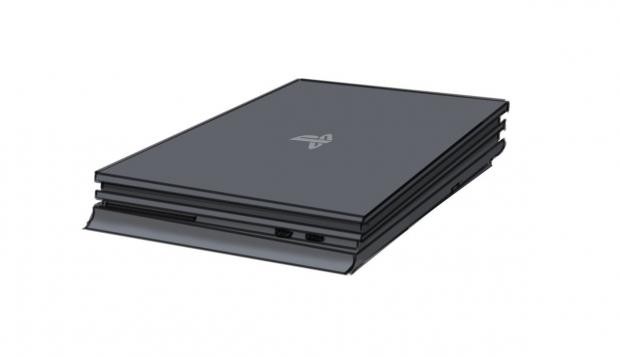 Sony will unveil its PlayStation Neo console, as well as the PS4 Slim in New York City while Apple will be unveiling its new iPhone 7, and most likely the new Apple Watch. Apple is first, with its event kicking off at 10AM PT / 1PM ET, while Sony's event begins at 12PM PT / 3PM ET.

We will be covering both announcements, so be sure to tune in for the iPhone 7 and PS4 Neo/PS4 Slim news on September 7!