E3 2016 - Sony is keen on making one thing clear about its new PlayStation 4K console: it isn't going to replace existing PS4s, and is meant to co-exist with the current consoles. But what about the future? Is the PS4's lifespan on a countdown timer now that the PlayStation 4K aka PS4 Neo is on its way? 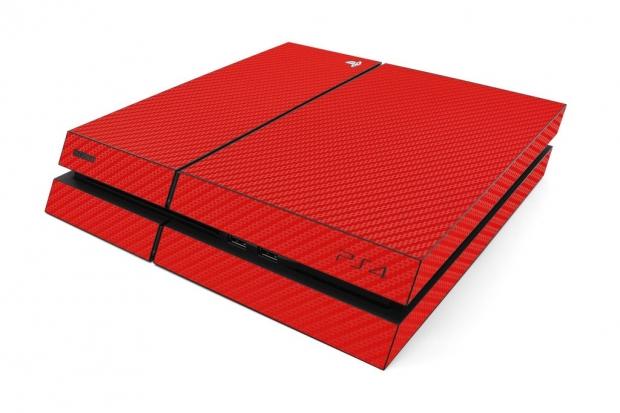 In a recent interview with Gameswelt, President of Sony Worldwide Studios Shuhei Yoshida was asked this very question. Is the generation gap of consoles shrinking? According to Yoshida, Sony will keep its iterative consoles in the same umbrella family--at least when it comes to the PS4 era. "No...PS4 is PS4. The new high-end PS4 is still PS4, so the life-cycle is not going to be shorter," Yoshida said.

This is an interesting answer that has a few implications. Yoshida's answer might hint that Sony has foresight planning with how they're going to proceed with the new console cycle roadmap. Sony's new PS4K and the Xbox One S (and, to a lesser extent due to its overwhelming power, Microsoft's Project Scorpio) signals a shift from the traditional 5-6 year console upgrade cycle to iterative, mid-cycle hardware upgrades/refreshes. So it stands to reason that Sony has laid out a timeline for its future consoles, and that the PS5 may follow a similar path by being an entire generational family of console hardware instead of being a single console.

Sure we might be reaching here, and Shuhei could just be deflecting to assure PS4 gamers that they're not getting pushed out any time soon. But there's always that specter of deeper meanings behind some of these responses, and Sony will eventually have to counter Microsoft's "monster" Project Scorpio console with their own bona-fide upgrade.

Yoshida-san was also surprised that Microsoft even unveiled Project Scorpio at all; when asked if he was surprised to see Microsoft unveil Project Scorpio at E3, Yoshida replied in the affirmative. "Yeah, I was not expecting them to talk about it. It's very very super interesting what they are doing." I have to agree with Yoshida there, especially given the Xbox Scorpio may be powered by AMD's 14nm Zen CPU and Polaris GPU on a new SoC.

Sony hasn't officially unveiled the PS4K yet, and is candid about the console itself. We'll see an official reveal and more details in September at Tokyo Game Show 2016, and the PlayStation 4K is expected to launch this year. Check below for a huge list of everything we know about Sony's new 4K-ready PlayStation Neo so far.