Sony isn't about to let Microsoft have all the console-upgrading fun: the Japanese gaming giant may reveal a new PS4 Slim model alongside its upgraded 4K-ready PS4 Neo in September. 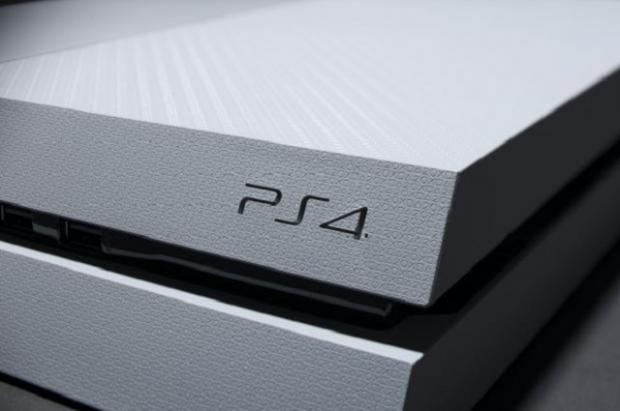 "Macquarie Securities analyst Damian Thong said Sony might also introduce a slimmer version of the PlayStation. Sony declined to comment on that possibility. The new variations of the console might be released at a game show in September, Mr. Thong said," reads a report from the Wall Street Journal.

We're not sure if the new PS4 Slim will support 4K Blu-ray playback like Microsoft's new Xbox One S, but it's possible given the two consoles will likely go head-to-head against one another. Given this we can postulate the PS4 Slim could launch in 2016 for a ~$299 price point. The more powerful PlayStation 4K is also expected to launch in 2016.

If the report is true, Sony will have three PlayStation 4 consoles out in 2016--the vanilla PS4, the PS4 Slim, and the PlayStation 4 Neo. It's also possible that the PS4 Slim uses the same new AMD semi-custom system-on-chip (SoC) in the Xbox One S instead of the older APU design. The new SoC gives a boost to GPU and CPU hardware to enable 4K UHD playback and HDR support.

The Tokyo Game Show will be held from September 15 - 16 in Japan. Be sure to check below for a full list of everything we know about Sony's upgraded PlayStation 4K so far.