DICE has made it clear that Battlefield 1 is all about all-out war, and the latest bit of footage from Gamescom exemplifies this perfectly. We've already seen some pretty insane 64-player battles at E3 2016, and now we get a glimpse of what the game's new Sinai map has to offer.

Sadly the gameplay is a bit fuzzy, but it's still a nice sampling of epic-scale world-shattering chaos. We see Ottomans charging into battle on horseback with sabers raised high, biplanes raining down bullets from the skies, and just general explosive havoc. Soon you'll be able to get in on the action when Battlefield 1's open beta launches on August 30, but the beta test is only limited to 24-players max with two modes: Conquest and Rush.

Battlefield 1 launches on October 21 for PS4, Xbox One and PS4. Check below for another new Gamescom trailer, and a breakdown of everything we know about the game so far. 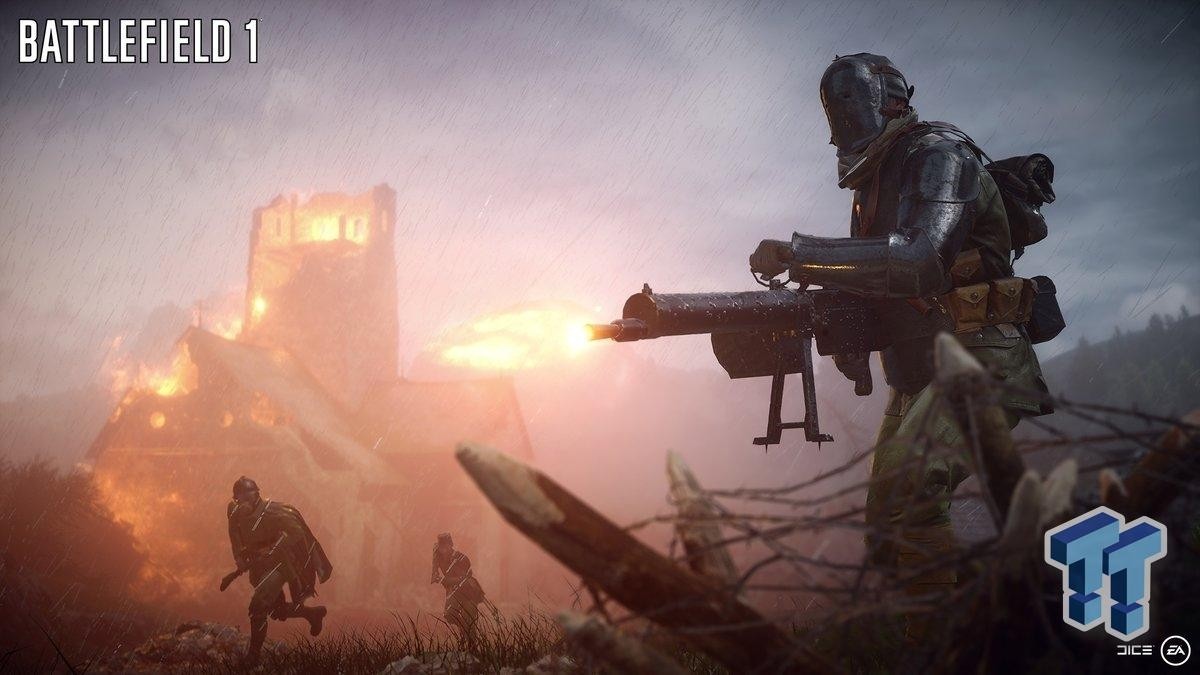 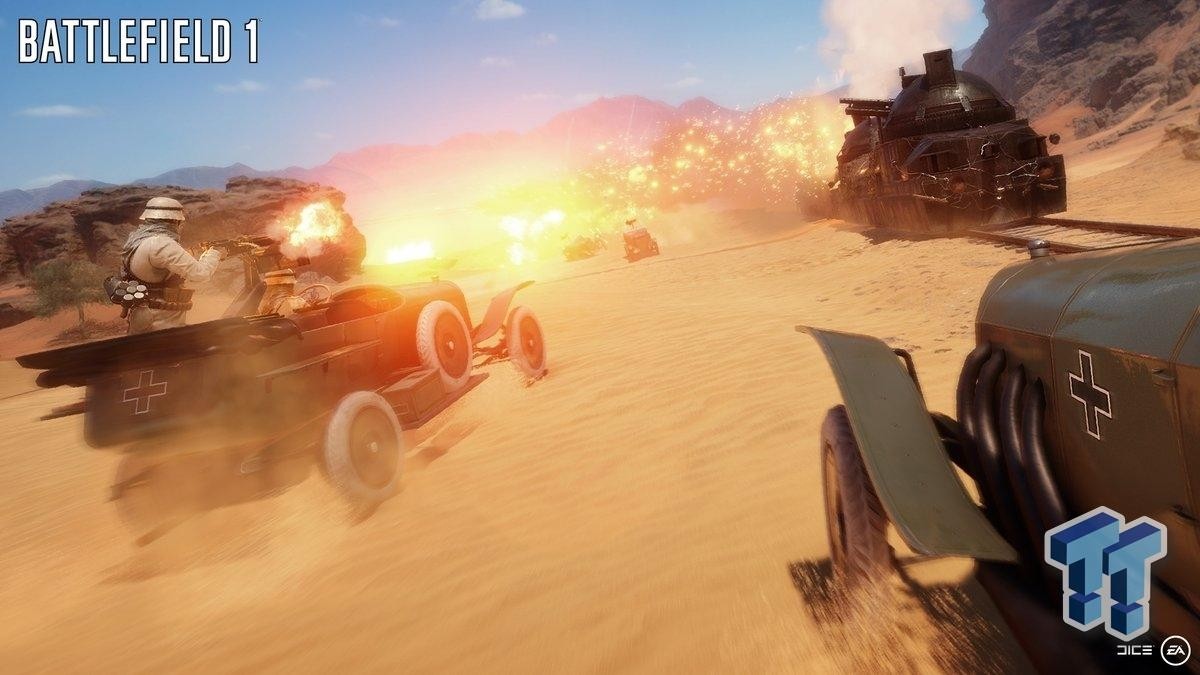 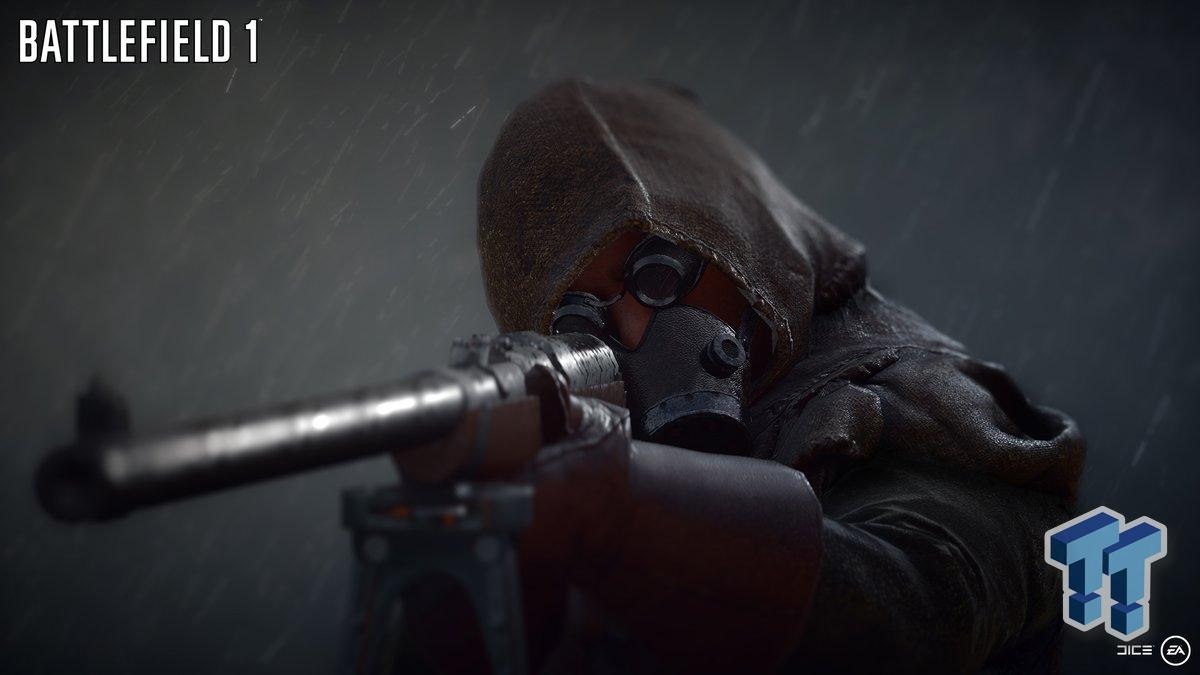