E3 2016 - There's a lot new and different about DICE's Battlefield 1, including its Operations mode, which does something no other Battlefield game has done before: split rounds up into multiple maps. 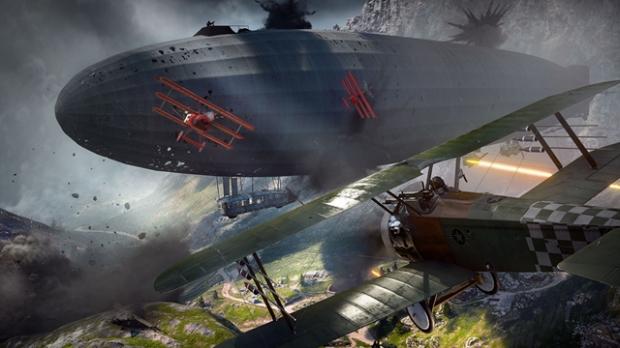 In Operations, you fight on an entire front of the war. When the round starts, attackers will push forward and attempt to conquer ground while defenders do their best to keep them at bay. If the attackers succeed, defenders will fall back and the battle will resume on a new map. Repeat until defenders can't fall back any farther, or presumably until attackers run out of tickets. Zeppelins will be apart of Operations.

We haven't seen it in action yet, but it sounds like Rush with a clever twist. Fingers crossed it's well-designed and proves a worthy successor.