While spin-off character 'Deadpool' might have unexpectedly taken some of the attention away from the upcoming sixth film in the 'X-Men' saga, Apocalypse has come to command your attention. Today, Fox have released the final trailer for the film which follows up the plot threads from the last film 'X-Men: Days of Future Past'.

Starring James McAvoy and Michael Fassbender reprising their roles as Professor X and Magneto, and introducing Oscar Isaac as Apocalypse - the original and most powerful mutant of them all, the film also returns Jennifer Lawrence as Mystique, Nicholas Hoult as Beast and Sophie Turner as Jean Grey. I won't spoil the surprise, but be sure to stay right to the end of the trailer for a hint on who's set to make a most welcome cameo appearance. 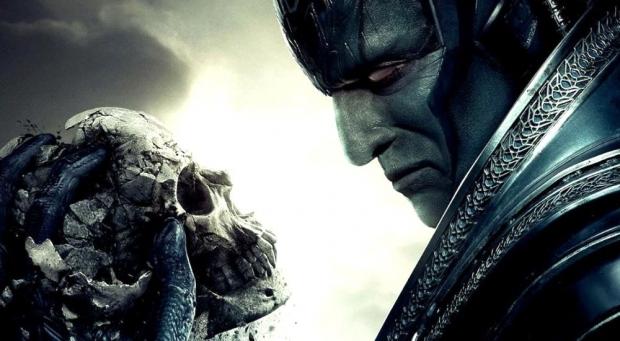