With 'Batman v Superman' hitting screens across the world, Director Zack Snyder has addressed criticisms aimed at it's predecessor 'Man of Steel's overt destruction and ensuing death toll by taking a swipe at the record-breaking 'Star Wars' sequel 'The Force Awakens'. 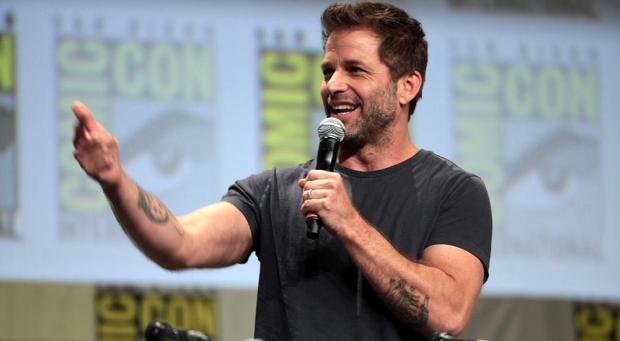 Speaking to The Wall Street Journal, Snyder recounts a conversation he had with someone who claimed they couldn't think of a movie in recent memory with higher collateral damage, to which he responded "Really? What about ... 'Star Wars' - they destroy five planets with billions of people on them. That's gotta be one of the highest death toll movies in history, the new 'Star Wars' movie, if you just do the math."