It's only been a few days since Warner Bros. sent out a brutal new teaser trailer which depicted the eagerly awaited fight between Batman and Superman, and today they've followed up with an explosive new three minutes of footage from the film, which truly ratchets up the anticipation for the superhero sequel.

Featuring the first footage of Wonder Woman, along with tantalising glimpses of the epic action and a mutated Doomsday apparently created by Lex Luthor, the new trailer is a must watch for fans. But be warned - it will make the wait until March all the more harder. 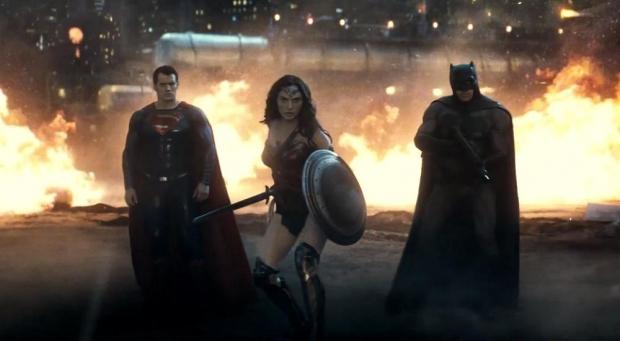