Nintendo is holding yet another Direct presentation today that's supposed to be all about the future of the Wii U and the 3DS, their beloved consoles. And if you'd like to take a peek at what they'll announce during the event, you can watch it below. It'll kick off today at 2PM PT/5PM ET.

It's no secret that development on the Wii U has slowed down since Nintendo starting talking about their next generation console. The NX has taken up the spotlight, and even some of this years most anticipated games have been delayed. The next Legend of Zelda might even end up being a launch game due to its release window.

But their machines aren't done quite yet, and we're still expecting a few good games still for the Wii U this year. Star Fox Zero, Mario & Sonic at the Rio 2016 Olympic Games and even Pokken Tournament are all expected through the summer of this year. The Wii U might not be the best selling console, but Nintendo is still very commited to their ecosystem. 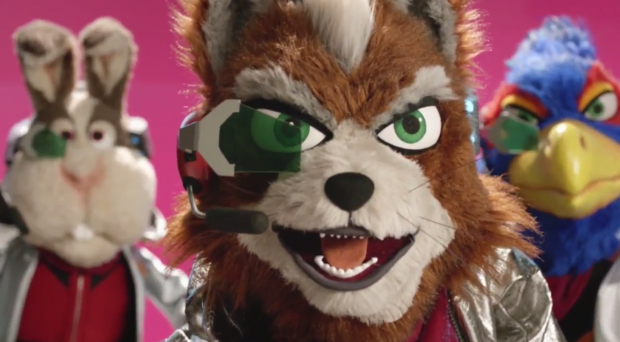