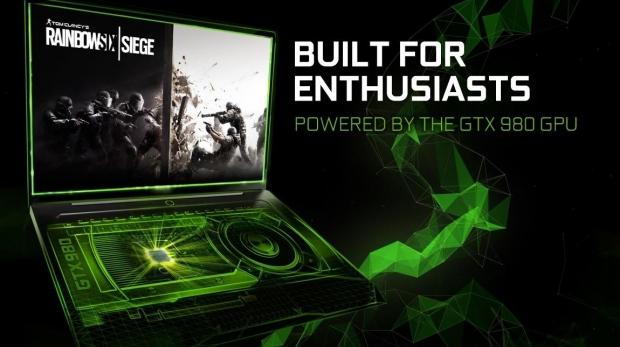 Why the increase? Thanks to the industry's fastest mobility GPU - the GeForce GTX 980. NVIDIA's notebook-based GeForce GTX 980 was launched in September 2015 and has been powering the fastest gaming notebooks since. The GTX 980 is capable of 1080p 60FPS without a problem, and even 1440p and 4K gaming. The Maxwell-powered GPU is the same technology found on the desktop GTX 980, but NVIDIA did considerable work to shrink the PCB and VRMs down to fit it into a notebook - and obviously, it has been met with great success.