For a film that studio 20th Century Fox were incredibly reticent to make, 'Deadpool' continues to be as unstoppable as Colossus at the worldwide box office, adding to its largest R-rated opening weekend and biggest opening day in February . 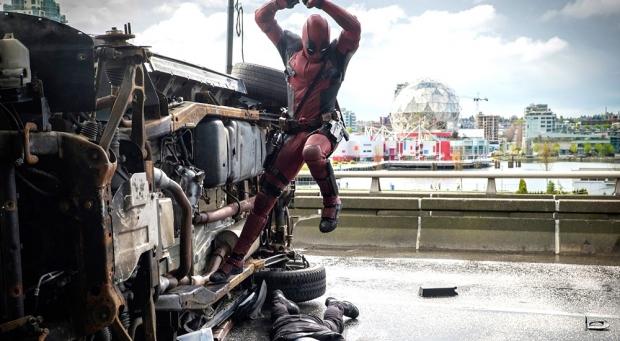 According to BoxOfficeMojo, the Marvel feature film is edging to a $500m worldwide gross - which is nearly 8.5 times the film's economical $58m budget. Fox is said to be incredibly pleased with the result, which is why they've moved to quickly greenlight a sequel.