Nothing says confidence in your product than starting development on a sequel before the first one has even hit screens, but such is the buzz (and audience tracking) on 'Deadpool', that Fox have apparently greenlit a sequel to the Marvel feature. 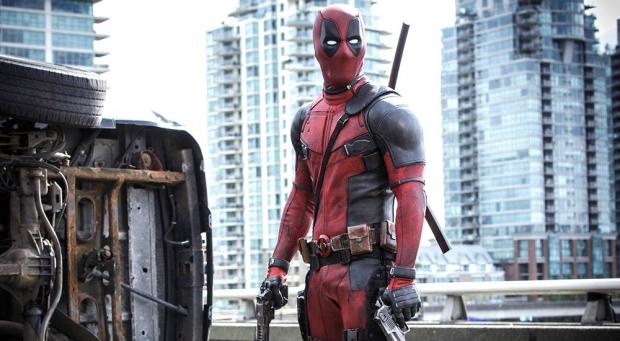 According to The Hollywood Reporter, 'Deadpool' writers Rhett Reese and Paul Wernick have already been commission to write the follow up, which 20th Century Fox have already given the go-ahead for. While director Tim Miller has not yet been re-hired, the core team of the writers, Miller and star Ryan Reynolds are all expected to return.

By today's standards, the $58m budget is considered for a movie of this genre and the fact it's tracking to recoup its entire budget on opening weekend probably plays a part in today's news. But will the film be any good? Come back in a week for TweakTown's review!