Sony is teasing its next-gen image sensor, Exmor IMX318, which will be powering the next wave of smartphones. The sensor is packing an insane 22.5 megapixels, which means we'll be shooting 4K video without a problem, with an image quality we've never seen before.

With smartphones getting thinner and thinner, and consumers (including myself) not liking protruding cameras out of the back of the smartphones - including the huge sellers like the iPhone and Galaxy range from Samsung, the new Sony Exmor IMX318 should change this. Sony hasn't compromised image quality to get its Exmor IMX318 thinner, as it's a type 1/2.6 stacked CMOS sensor with 22.5 megapixels of shooting power - providing better IQ in a smaller, more compact size, with increased performance.

Sony says its new sensor is the industry's first to feature a built-in high-speed hybrid autofocus, which is as fast as 0.03 seconds, with built-in 3-axis electronic image stabilization technology for video. The company expects to begin shipping its new Exmor IMX318 in May, which should be perfect timing for the Galaxy Note 6 and the upcoming iPhone 7. 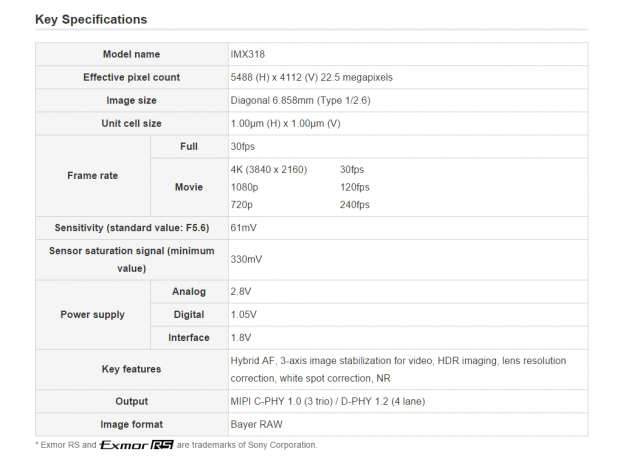 Here, we have the specifications of the new Exmor IMX318 sensor. 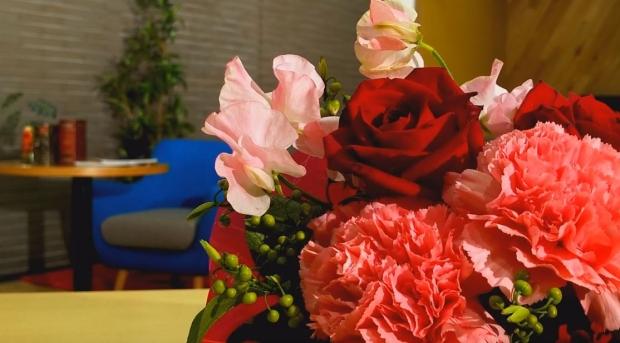