Weibo user HQ Vision has leaked some details on the Samsung Galaxy Note 6 smartphone. Apparently, that '6' is there for more reasons than one, as the device will house 6GB LPDDR4 RAM, making it the first smartphone to do so. This would put it ahead of even the Galaxy S7, so if you're keen on RAM, you may want to instead go for the S6. 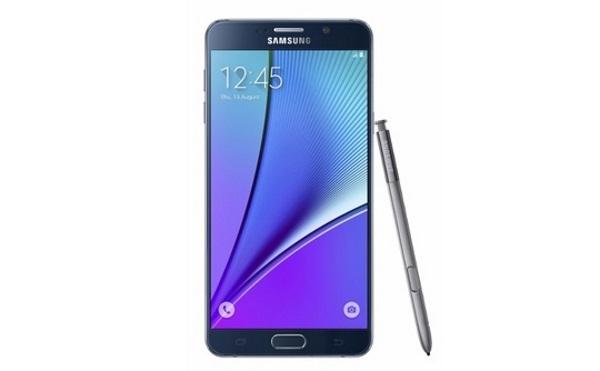 Vision also claims the phone will feature a 5.8'' 2560x1440 screen (just slightly bigger than the 5.7'' display on the Note 5), a 12MP rear-facing camera with optical image stabilisation, either 64GB or 128GB of default storage, and likely, the option of either a Snapdragon or Exynos CPU. Finally, it's said to support the S Pen stylus.

The Note 6 is expected to launch later this year.