The next update to Ghost Game's Need for Speed reboot, which is called the Showcase update, is arriving next week and it's adding far more substantial under the hood changes than just more vehicle customization options. 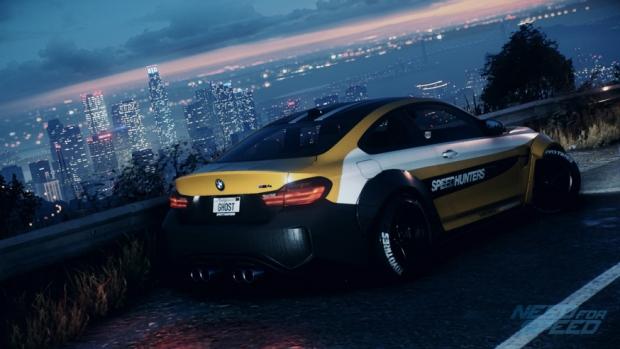 When it hits next week we'll see the addition of a photo mode that lets you take screenshots as if you're using a real DSLR. You can change the focus, depth of field, brightness, contrast, saturation and just about any other setting you could think of. After snapping the shot of course you'll be able to share it easily too.

Also coming is a new Wrap sharing feature, where you'll be able to share all the unique paint schemes that you've created. Ghost Games says that this is one of the most requested features, because there're a lot of talented artists out there making some interesting creations. So why not let everyone else enjoy in your vision?

They're also adding in a new competitive mode to the multiplayer, which will match you against other players looking to compete on the same level. It's optional, of course, so you can always just drive around the so-named "Alldrive" mode instead.

Gas Stations are coming back that can repair your car while out and about, just in case you don't want to mosey back to the garage just yet. And you can change out your license plate for a customized one with themes from previous Need for Speed games.