Just weeks after the death of star David Bowie, Sony Pictures have announced they're moving forward with a planned remake of the actor-singers fantasy musical cult classic 'Labyrinth'. 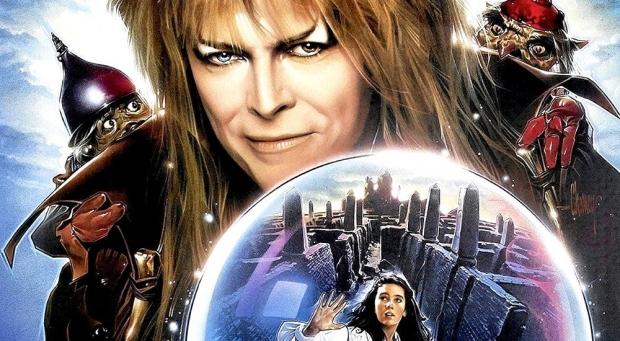 According to The Hollywood Reporter, the studio has hired 'Guardians of the Galaxy' writer Nicole Perlman to write the script after coming to a financial arrangement with rights holder The Henson Company.

The original film which was directed by Jim Henson and produced by 'Star Wars' creator George Lucas also starred Jennifer Connelly and a range of quirky Henson puppets was not a box-office success on initial release, but went onto gain success on the blossoming home video circuit - where it terrified many Gen-Y'ers including yours truly. Now the only thing that scares me about the film is Bowie's tight tights.