Patch 1.12 for The Witcher 3 is out today with a lot of great bug fixes and other refinements and improvements to the game. They're citing over 70 changes to gameplay alone. 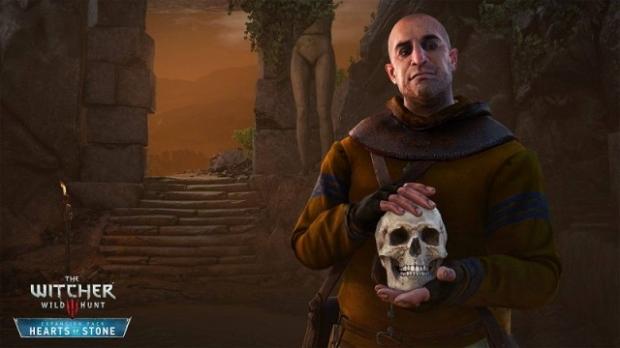 Though performance initially was horrible, and was on our list of gaming fails of 2015, CD PROJEKT Red has been committed to improving performance despite the inclusion of GameWorks.