Worldwide and domestic United States box office records continue to fall in the wake of 'Star Wars: The Force Awakens' which continued its swathe of destruction over the weekend. Now, 'Jurassic World's spot as the third highest grossing film has been taken by the sci-fi sequel, as it now guns for 'Titanic' in the second spot. 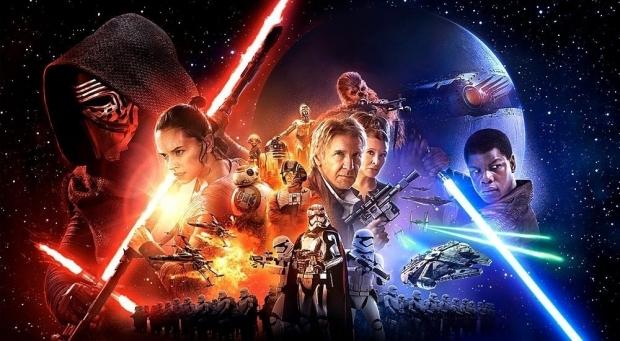 Opening strongly in China in the last few days, 'Force Awakens' took around $53 million - impressive considering this is the first 'Star Wars' film to hit cinemas in the country. In the U.S., the film has taken the highest grossing film record at $812 million; the first film to gross over $800 million. While the film is internationally around $450 million behind usurping 'Titanic', if it continues to run as it is it might just do it.