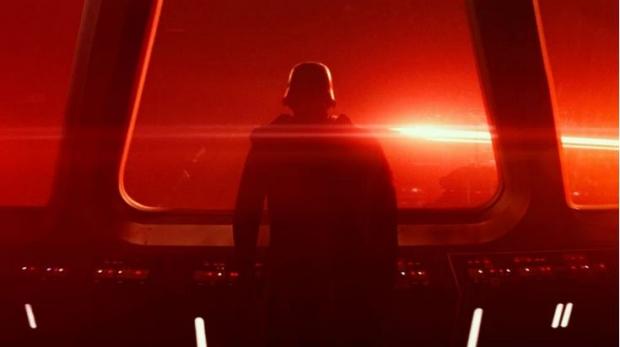 The Hollywood Reporter spoke with Barden, asking how he managed to stay away, and to not go crazy after the huge Star Wars marathon. Barden said: "I guess I took a sort of scientific approach. I planned accordingly". Barden snacked on peppermint chewing gum and smelling lime wedges to keep himself awake, instead of chowing down on energy drinks and heavy meals that can push you into a food coma.