Star Wars: The Force Awakens continues to print money, with Disney's latest blockbuster flying past $610 million in worldwide ticket sales. In the US alone, it has become the fastest movie to hit $250 million. 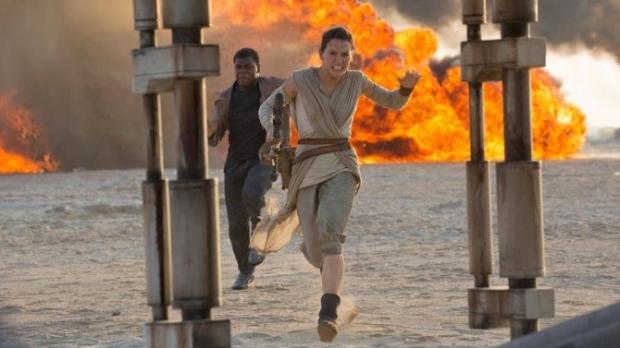 The next big movie that will shatter records, in my opinion, will be Batman v Superman: Dawn of Justice in March 2016 - two months later we'll also have Captain America: Civil War to enjoy.