While we reported that Samsung is preparing four different Galaxy S7 models for 2016, The Wall Street Journal (WSJ) and Gizmodo have let us in on a little more information about this new champion product release. 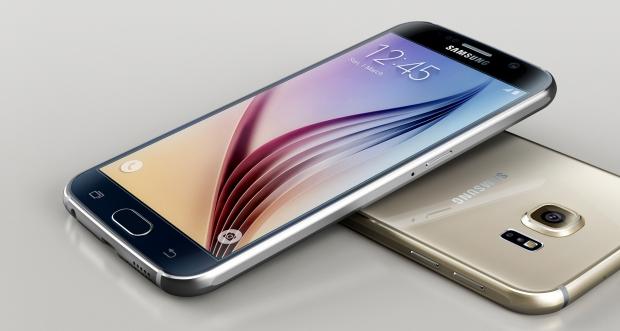 Set to include an pressure-sensitive screen like Apple's 3D Touch and fast charging capabilities, it's also claimed that the new Galaxy S7 will don the all-new USB Type-C port. This new port inclusion is set to be the vehicle for fast charging capabilities, with WSJ claiming that a quick 30-minute charging time of a brand-new S7 will see a full day's charge enjoyed. If Samsung's new Galaxy S7 does indeed ship with a pressure-sensitive screen, it'll likely utilize Synaptics' new ClearPad 3700 Display Controller which is designed to bring 3D Touch to the Android market.

Set to be released with Edge and 'normal' Samsung screens, the latter design is said to contain an expandable memory port, an improved camera for lowlight operations and a thinner lens design. This information has not been confirmed yet by Samsung themselves, but the inclusion of an external memory port, likely to be some form of an SD card, will be a welcome feature for many Android users.dly-preparing-four-different-galaxy-s7-models-2016/index.html