Samsung is expected to unveil its next-generation flagship smartphones next year, where we should expect to see four different models. 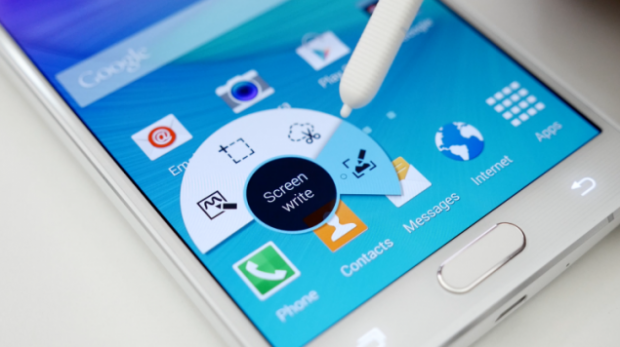 These four models will include the normal Galaxy S7, Galaxy S7 edge, Galaxy S7 edge+, and Galaxy S7+. Out of these models, half of them should be using Samsung's own Exynos 8890 processor, while the other models will be using Qualcomm's Snapdragon 820 chip. The 'plus' models will reportedly feature a phablet-sized display of 6 inches or so, according to the dimensions of third-party case manufacturers.

The better part of the rumors on the new Galaxy S7 smartphone is that the microSD card slot will return, which is something that Samsung caught considerable flak over with the Galaxy S6.