Whilst summer blockbusters such as 'Mad Max', 'Jurassic World', 'The Avengers' and 'Terminator Genisys' taking up all the oxygen, a smaller but nonetheless explosive trailer for the upcoming 'Big Game' is commanding some attention online today.

The film details the rescue of the President of the United States (Samuel L. Jackson) by a teenage boy, when Air Force One is shot down in the forests of Finland. With a budget of $94 million, the film is the most expensive film ever produced in Finland. 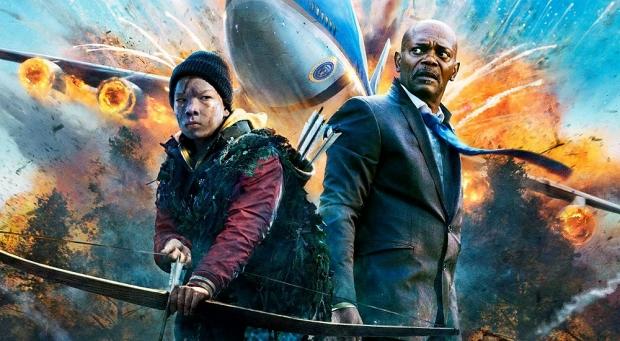 'Big Game' hits cinemas in the United Kingdom on May 8 2015, but doesn't yet have a confirmed US or Australian release date.