It's been a great week for film fans, with the reveal of trailers for 'Star Wars: The Force Awakens' and 'Jurassic World'. Now, it's time to get our first look at the fourth 'Terminator' sequel; 'Genisys'.

Unlike 2009's 'Terminator: Salvation', 'Genisys' sees Arnold Schwarzenegger return to his star making role from the 1984 original, and which he has played once a decade since. This time round, Jason Clarke plays the role of mankind's savior John Connor, while 'Game of Thrones' Emilia Clarke fills the shoes of Sarah Connor, the role once played by Linda Hamilton. 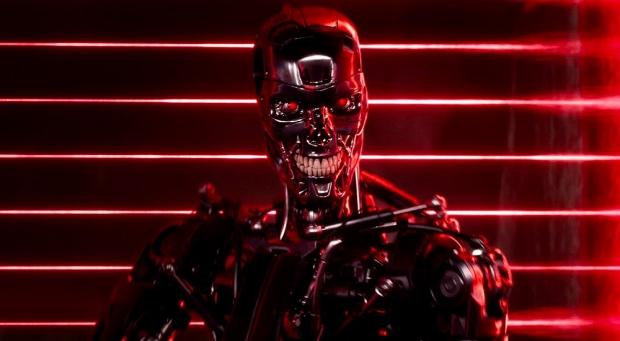