Not one to be left out of the promotional rounds in the wake of high profile trailers for 'Star Wars', 'Jurassic World', 'Terminator: Genisys' and 'Avengers: Age of Ultron', Warner Bros has dropped a new trailer for next year's 'Mad Max: Fury Road' - the fourth movie in the 35 year old franchise.

The long gestating project, which wrapped principal photography back in December 2012 serves as both a sequel and a reboot to the original 'Mad Max' series, which launched the career of star Mel Gibson back in 1979. 'Fury Road' sees Tom Hardy take up the role of Max Rockatansky along with Charlize Theron, Nicholas Hoult and Rosie Huntington-Whiteley and is scheduled for release in the United States on May 15 2015. 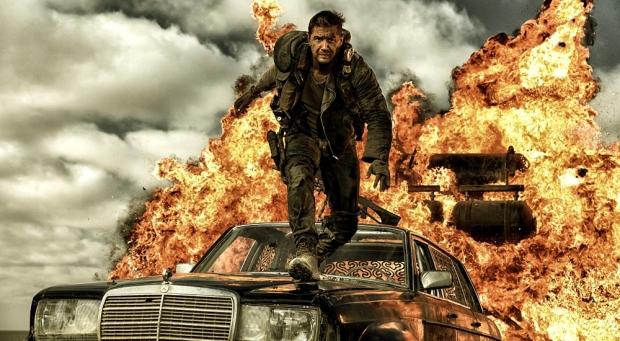