The marketing train for this summers biggest theatrical release; the sequel to 'The Avengers', is now at full speed and the final trailer for 'The Age of Ultron' has just gone live. At just over two minutes, it might be one of the shortest - but my oh my, they have packed it full of epic action.

There is plenty riding on the success of the picture, which follows up for the second highest grossing film of all time, raking in $1.5B worldwide and comes with a huge estimated budget of $250 million (not to mention an advertising budget probably the same), but also has the future plans for the prosperity of multiple valuable properties and the whole Marvel brand in its care. 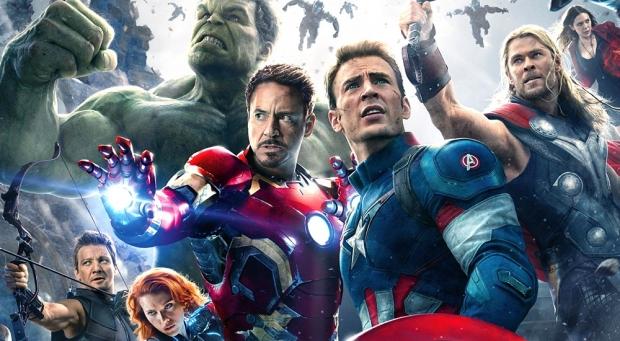