This is the second of my two part guide on suiting your new system out with the best quality and value audio equipment possible for your budget.

The first segment explained what's most important when hunting for a decent set of speakers. Now we shift our focus towards the source; a sound card. I will also cover surround standards as well as specific information regarding surround sound in gaming. Let's see what to keep an eye out for and what to stay well clear of. Enjoy! 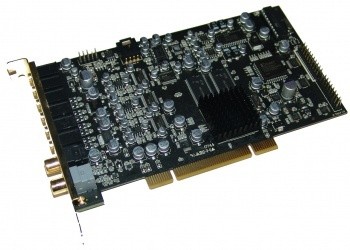 On-board or PCI? - Does space matter? - Do you only require basic audio but still want surround sound? Perhaps consider on-board; most new motherboards come equipped with at least 5.1 channels of on-board sound. These days you're even more likely to receive support for the newer formats like 6.1 and 7.1.

With so many on-board sound solutions out there nowadays, it seems there is a diminishing market for add-on PCI sound cards. Certainly, space is a consideration also, with some users having multiple graphics cards fighting for precious case real estate.

However, not withstanding the divide between on-board and add-on cards, companies like ASUS, Auzentech and Creative continue to develop fantastic new products for the demanding user that are ready for the taking.

So, what is the card going to be used for? - Similar to choosing the right speaker system, you must consider first and foremost about what your new sound card will be up against.

Do you have special recording needs or require external inputs for mics? - Or perhaps you just need lots of inputs and outputs in general? - These questions should all be considered carefully.

As touched on in the speaker guide, companies are trying to push 6.1 and 7.1 really hard as a selling point right now, so the chances are your new card will feature it along with all of the other more basic and relevant modes including 2.1 and 5.1. Luckily it won't hit your wallet in the same way as purchasing a 6.1/7.1 channel speaker system. 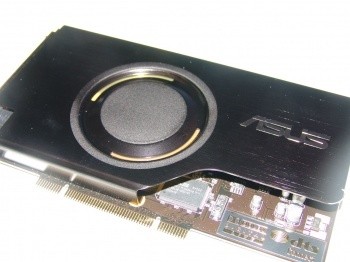 EAX or "environmental audio" is native to Creative labs and support is very important for a gamer. Basically, this is because it's the standard that game audio has been centered around for some time and should be very high on your list of important features if you play a lot of games.

Do remember; non Creative cards with the exception of the X-Fi Prelude 7.1 will not feature comprehensive EAX support. Most recent cards should also feature fairly comprehensive support for media encoded in Dolby or DTS sound formats.

Some more feature rich cards also allow you to encode content into six or more channels using DTS:NEO technology. However, I have not properly tested this and would suspect it's fairly infantile as a technology at the moment.

It's actually the manor in which the card is packaged that contributes to a large percentage of the final retail cost. This is because some companies use large and often unnecessary amounts of software to separate particular models from others and generally to move products faster. 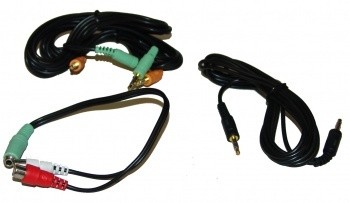 This can catch the unwary buyer by surprise, resulting in either too much or not enough in the way of software; usually too much. Imagine if your new graphics card shipped with a demo of every new game that the card could play; what a lot of bloatware that would be. Not to mention, it would make all the games seem very similar after a while, which is quite similar to the way audio creation software is distributed. What we get is a flooded market full of hundreds of pieces of software that all do the same thing with different colour fonts.

Ironically, the world standard in recording is Pro-tools and has been for some time. It runs native in Mac OS X, but that doesn't stop everyone who knows a bit of programming from trying to make their own sequencer. It's a mine field for Windows users; that's why I recommend open source programs like Audacity which is a fantastic 100% free recording and sequencing program that can be used with any sound card and is of course completely free. 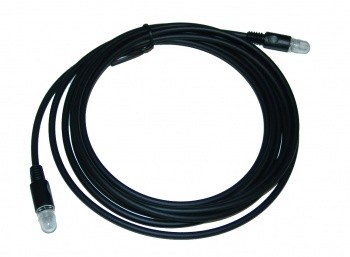 Right, so what that means is to save your money here and look at basic models of popular cards without all the software. Because truth be told, you probably won't use it yet you will be paying for it.

Look for a basic card that technically meets your criteria with enough features to get the job done, but is slimmed down in its retail form. This could save anything up to a couple of hundred dollars, depending on your needs.

Considering most newer cards come with fairly good support for surround standards like DTS and Dolby Digital, only the heavy users need search for more capability in this area.

Putting it all together

Be careful to take a close inspection of what is included in the bundle that comes with the card you're considering. And have a think about what the card is needed for and what your priorities are as a user. 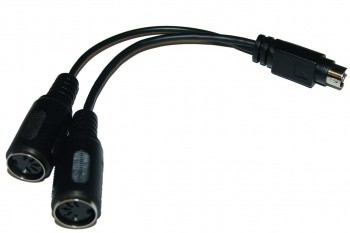 Compare this analysis you have made against the software that's included and have a think about whether or not it's what you need.

Another thing to consider is whether or not you would be content with an OEM model, which is really bare bones and comes only with the card and drivers. This is generally a product that is sold in bulk to third party manufacturers and becomes available from certain PC stores, swap meets and large markets.

These are seriously cheap and if you can live without any software at all and don't mind hunting one down, then you should really consider this as an option. Think of the extra money that could be saved and spent on a more comprehensive speaker system. 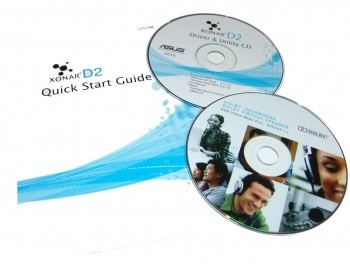 These are only some suggestions I can make that will benefit you in choosing something that you will find useful. Ultimately, like the decision of buying speakers, your ears are the best for making the final choice.

Although critical in-store listening might not be the first thing that comes to mind when buying a sound card, as with speakers it can really help to separate two close products from one another.

Something like the 24-bit Crystallizer feature of the latest Creative X-Fi series of products has to be heard in person to be appreciated in full; I think anyway. Personally I didn't take a second sniff when reading about it, but in reality it turned out to be a fantastic tool for rejuvenating mp3s and compressed audio.

This is of course only one example of the benefits of in-store listening. Not all stores will facilitate the process, but be patient as you should always be shopping around for the lowest prices anyway.

So remember; take a short list of what you need to be able to do with your new sound card and then find the card you want in the best package you can and at the most competitive price. Consider other alternatives to retail boxes. OEM can save you a bundle if you're patient and don't mind just the card and drivers.

Buying a good sound card with a solid feature list can be a wise investment that will most likely survive a few upgrades. Pairing it up with a nice set of speakers should provide you with rich enjoyable audio well into the future.