With the recent release of the GeForce RTX 4070 Ti, the desktop line-up of new GeForce RTX 40 Series cards built on NVIDIA's new Ada Lovelace architecture expanded with its third entry. And as is the case with GPU line-ups, each variant uses a different chip. 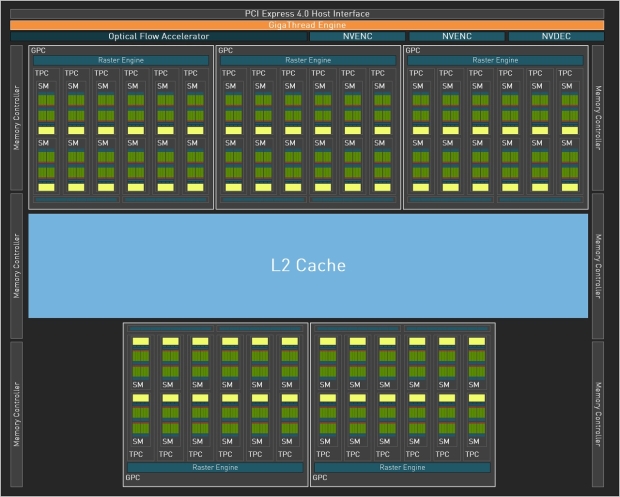 As much as we love the RTX 4090, it's these lower-end variants that end up being the biggest sellers, and with Ada cards showcasing exceptional power efficiency and performance it's exciting to see just what a 200W card in the desktop RTX 40 Series can do. The report notes that production on the AD104-250 GPU (the RTX 4060 Ti) will begin in the second half of February with AD104-252 (the RTX 4070) to follow in the second half of March. This would put the eventual release of off-the-shelf GPUs at some point in the second half of 2023.

All of the above is of course rumor for now, and plans and specs might change ahead of production and/or release. 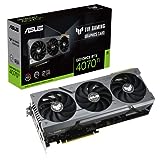