The new Radeon RX 7900 XTX has some serious power inside of itself, with AMD completely thrashing NVIDIA in one department: including the new DisplayPort 2.1 standard while NVIDIA has stuck almost in the 90s with its DisplayPort 1.4 connectors on its fleet of new GeForce RTX 40 series graphics cards. 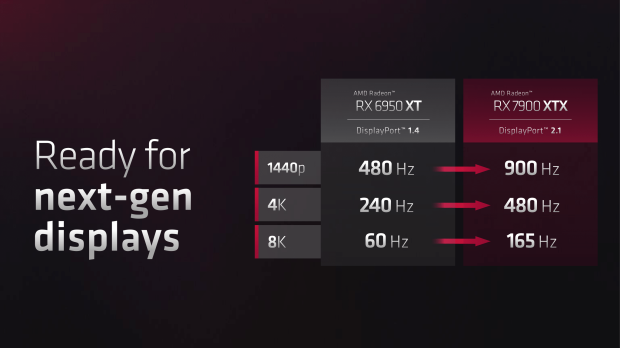 DisplayPort 2.1 can drive far, far higher refresh rates at higher resolutions where we're talking about the truly dizzying heights of 8K 165Hz and 4K 480Hz, which should melt most gamers' eyeballs. Hell, DP2.1 can even drive an absolutely bonkers 1440p at 900Hz (up from 1440p 480Hz on DisplayPort 1.4). 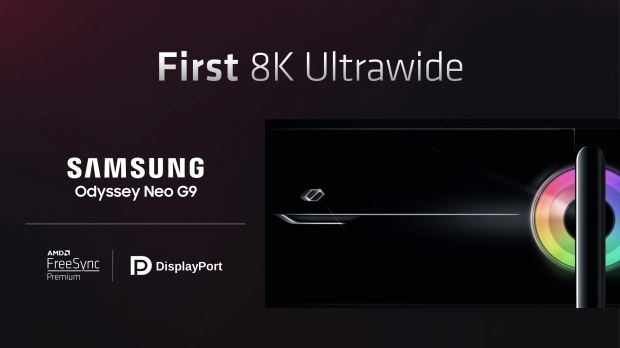 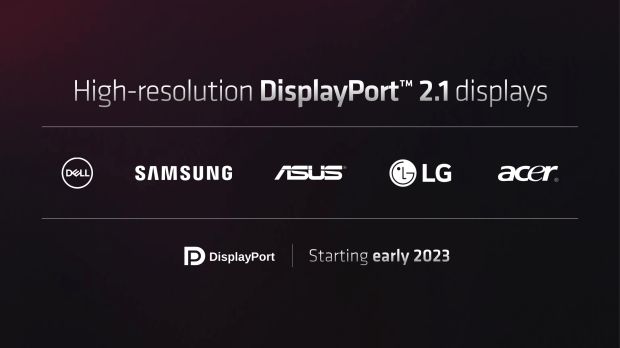 AMD teased that there will be high-resolution DisplayPort 2.1-capable displays dropping in early 2023 from Dell, Samsung, ASUS, LG, and Acer. Samsung teased the "first 8K ultrawide" monitor with the Samsung Odyssey Neo G9 which I'm sure will be unveiled at CES 2023 which is just a couple of months away now if you can believe it. 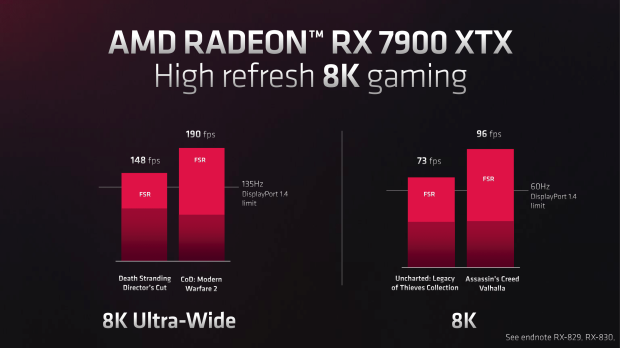 AMD had some quick and nasty benchmarks up for its new Radeon RX 7900 XTX graphics card, with the Navi 31-powered GPU with 24GB of GDDR6 memory absolutely carving through games at 4K and 8K. You can see in the charts above that the upcoming Samsung 8K ultrawide gaming monitor it can blast through Death Stranding Director's Cut at 8K with 148FPS and Call of Duty: Modern Warfare II at an even more bonkers 8K 190FPS (both with FSR enabled).

At the regular 8K resolution, the new AMD Radeon RX 7900 XTX graphics card can play Uncharted: Legacy of Thieves Collection at 8K 73FPS (take that, PlayStation 5) while it rips through Assassin's Creed: Valhalla at 8K 96FPS -- but do note, all of these games are with FSR enabled (AMD's equivalent of DLSS).