I don't think NVIDIA has ever done this before, but the company has just announced that it is launching its recently announced GeForce RTX 4080 12GB graphics card.

In a new post on their website, the company explains that the GeForce RTX 4080 12GB is a "fantastic graphics card" but it's "not named right". NVIDIA must have been (forcefully) listening to its fans, adding that "having two GPUs with the 4080 designation is confusing". None of their internal market research, hundreds of staff that were probably like "WTF, Jensen", could point them towards "this is a bad idea (launching the RTX 4080 12GB, which is really the RTX 4070/4070 Ti). 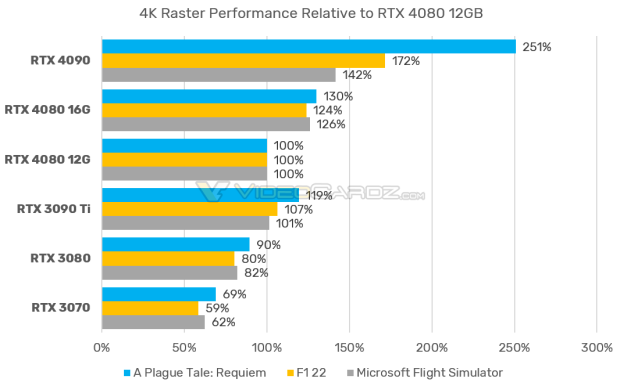