We are hearing that NVIDIA will be offering up gamers not one, but two GeForce RTX 4080 graphics card SKUs: one with 16GB of GDDR6X, and another that has 12GB of GDDR6X memory. 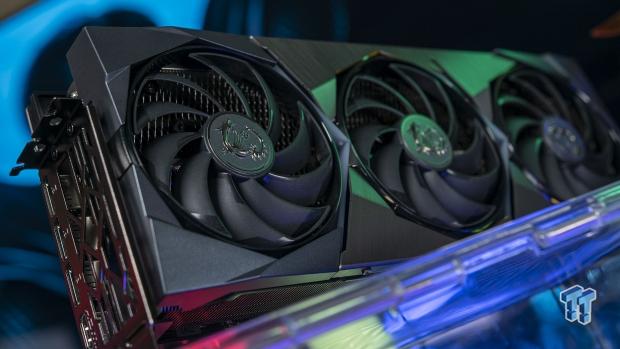 Normally we'd see one of these SKUs released at launch but not both, with the leaker saying that NVIDIA will be unveiling both the GeForce RTX 4080 with 16GB of GDDR6X memory and GeForce RTX 4080 with 12GB of GDDR6X both at the same time. We have seen varying VRAM amounts on its GPUs for a while -- the latest with Ampere and its GeForce RTX 3080 with 10GB, 12GB, and hell, even 20GB in the wild recently -- but launching at the same time is going to be interesting.

We've heard previously that NVIDIA will be outfitting its new GeForce RTX 4080 graphics card with faster GDDR6X memory clocked at 23Gbps bandwidth, on a 256-bit memory bus that will provide up to 768GB/sec of memory bandwidth. NVIDIA's upcoming GeForce RTX 4080 is expected to have a 340W TDP according to the latest leaks.