EVGA's new flagship Z790 DARK KINGPIN motherboard is built like a brick sh*thouse with the world record-setting motherboard made on a 14-layer low-loss PCB with a 21-phase VRM, letting you pull every single ounce of performance out of the new Intel 13th Gen Core "Raptor Lake" CPUs. 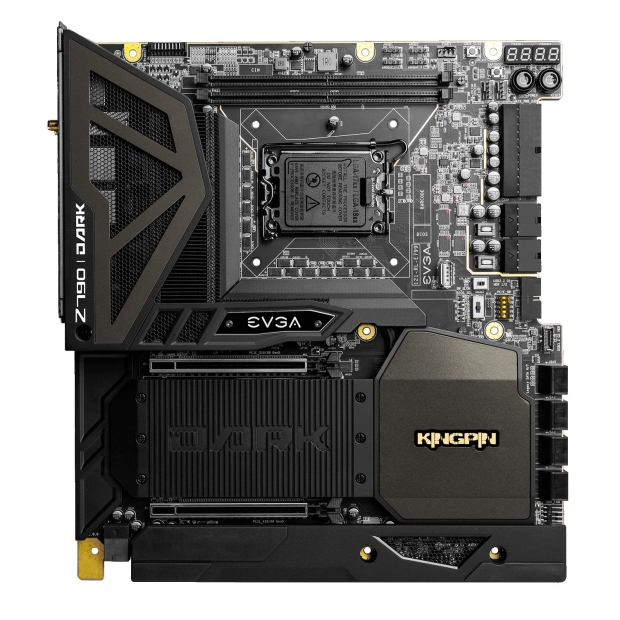 The new EVGA Z790 DARK KINGPIN motherboard has dual DDR5 DIMMs that support up to 64GB of DDR5-7000+ memory, native PCIe 5.0 support, PCIe 4.0 M.2 NVMe support, with EVGA's new flagship Z790 motherboard featuring auto-switches the x16 PCIe 5.0 CPU lanes between slots 1 and 2 to provide you with maximum bandwidth no matter where it's installed.

If you plan to overclock your new Core i9-13900K processor -- or the upcoming 6.0GHz+ KS variant in early 2023 -- then you're taken care of with the EVGA Z790 DARK KINGPIN motherboard. Not only are you taken care of in the overclocking your Raptor Lake CPU department, but EVGA looks after connectivity like a champion.

Next up, we've got the new EVGA Z790 DARK KINGPIN motherboard, returning with a new layout that still packs all the goodness of the Z790 chipset: PCIe 5.0 GPU and SSD support, as well as support for even more DDR5 memory with 4 x DIMMs versus the 2 x DIMMs on the Z790 DARK KINGPIN. 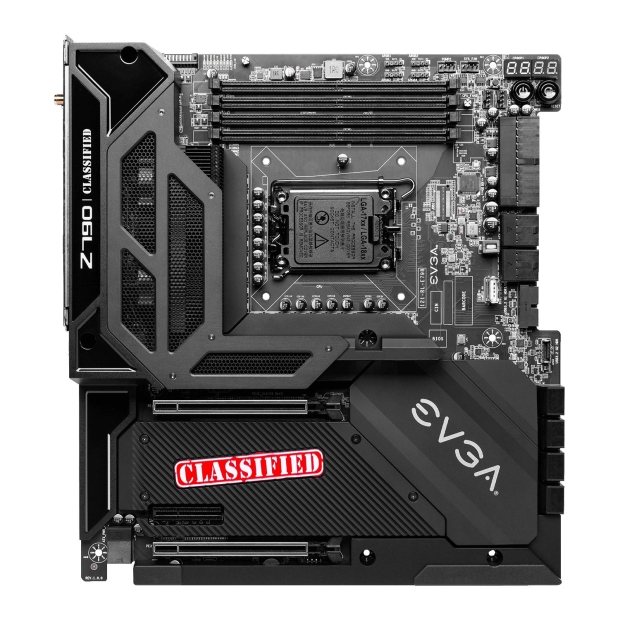 EVGA's new Z790 CLASSIFIED motherboard supports up to 128GB of DDR5-6800+ memory, with the board packing a 19-phase VRM and 12-layer PCB that provides more than enough power, performance, and stability. EVGA is doing something new here, with the Z790 CLASSIFIED packing a rotated socket that reduces memory latency, and improves cable management options.

We've still got enthusiast-grade 10GbE connectivity joined by 2.5GbE networking, as well as dual USB4 Type-C ports, Wi-Fi 6E and Bluetooth 5.2, and so much more. No matter what, both of EVGA's new Z790 motherboards are masterclass pieces of motherboards, and they look fantastic, too. 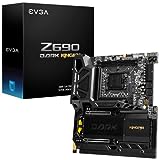