The old-school N64 classic GoldenEye 007 is coming back with some modern upgrades.

One of the most pivotal console shooters of all time is returning after 25 years, complete with 4K resolution support and more. Today Microsoft announced that Rare's beloved GoldenEye 007 FPS is coming to Xbox Game Pass soon with a massive boost to in-game visuals. GoldenEye's impending Xbox release will support 4K resolution--a heavy upgrade over the game's original 320x237 resolution on the Nintendo 64--complete with 16:9 aspect ratio support, better frame rates, and achievements.

Multiplayer is also included, but the Xbox version only has split-screen local MP. Online multiplayer is exclusive to the Nintendo Switch Online version. What's interesting is the Switch version is actually the native N64 game with the added bonus of online multiplayer (an active NSO subscription is required to access the game and play it online, though). 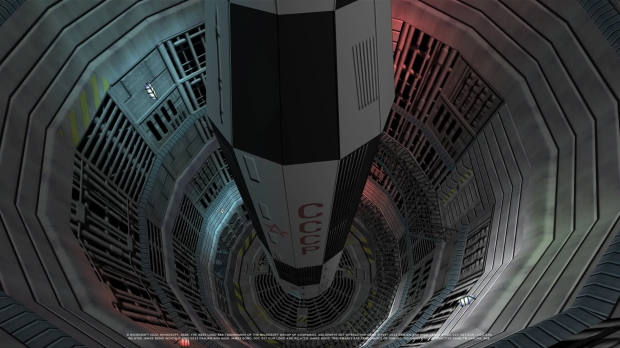 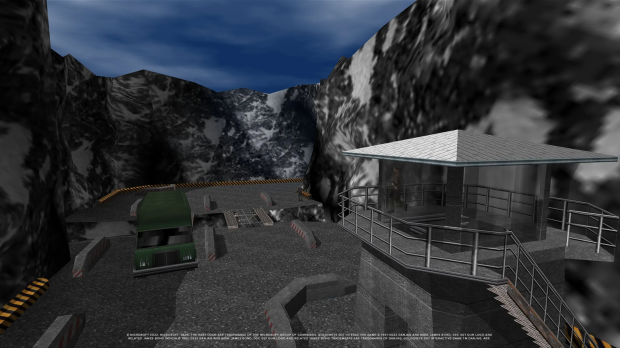 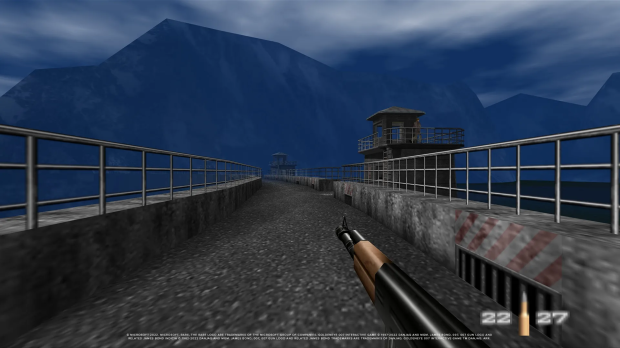 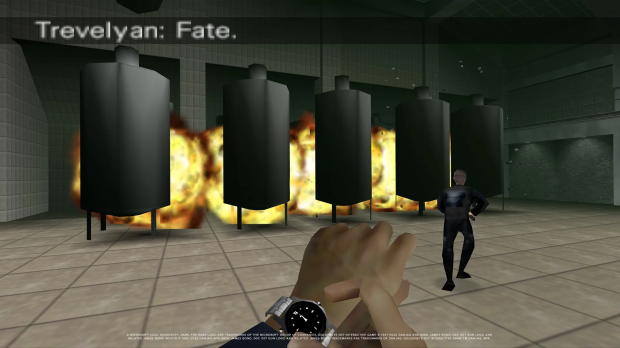 "GoldenEye 007 will be made available on Xbox One and Xbox Series X/S as part of Xbox Game Pass. Additionally, players who own a digital copy of Rare Replay, the 30-game compilation of classics from the award-winning studio behind GoldenEye 007's original release, will be able to download and enjoy the game free of charge."