Chinese games juggernaut NetEase is attracting some of gaming's top talent as the industry pivots towards free-to-play live games. 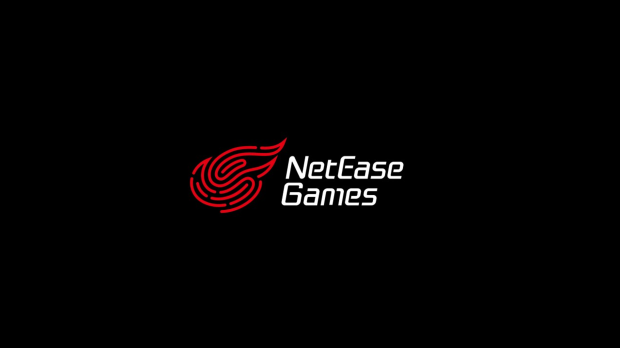 Free-to-play mobile markets are big money-makers for gaming, and major publishers like Take-Two, EA, Activision-Blizzard, and Ubisoft want in on the action. Even Sony, who isn't accustomed to standalone free-to-play service games, wants to release 12 live games by 2025. This has triggered even stronger competition in a space dominated by monetization giants like NetEase and Tencent, and as a result, these overseas titans are pushing back by creating new dev teams that attract some of gaming's biggest talent.

Just a bit ago, Hiroyuki Kobayashi left Capcom after nearly three decades to join NetEase. Kobayashi served as producer at Capcom for 27 years and helped create and ship some of the company's most popular and best-selling games across franchises like Dragon's Dogma, Resident Evil, and Devil May Cry. Kobayashi will serve as a producer at NetEase to help fuel the publisher's mighty live game efforts.

This is the latest in a string of NetEase-funded projects and programs. Microsoft and Halo veteran Jerry Hook opened a new studio for NetEase called Jar of Sparks and recruited former Halo Infinite developers who all left 343 Industries for their new venture. NetEase also poached one of SEGA's most valuable game developers in January 2022; Toshihrio Nagoshi, the creator of SEGA's best-selling Yakuza series, left SEGA to form Nagoshi Studio for NetEase.

NetEase has also made a significant investment in Bungie to help fund the studio's "bold vision." NetEase had invested $100 million into Bungie back in 2018 following Bungie's right acquisition of Destiny from Activision-Blizzard. This was also years before Bungie was purchased by Sony for $3.7 billion. 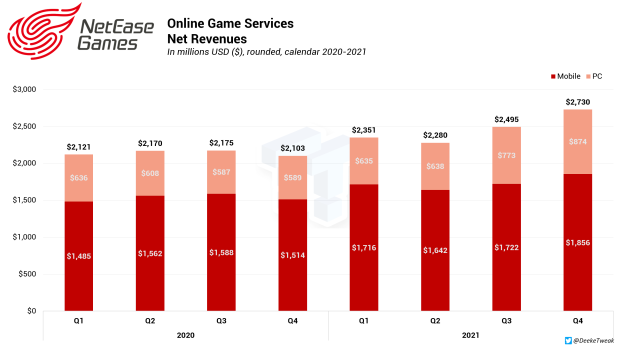 This practice of poaching top talent and forming new studios could be a lot less risky (and expensive) than outright buying competitors and consolidating existing dev teams into NetEase's ranks.

NetEase is a leader in digital online game monetization and made $9.85 billion from online mobile and PC games in 2021.