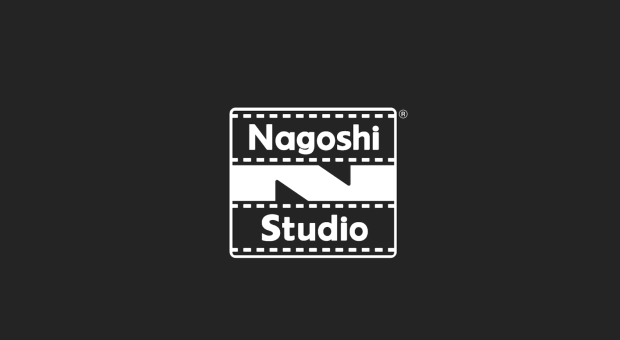 After 32 years at SEGA, Toshihiro Nagoshi joined up with Chinese games juggernaut NetEase to form a new studio. Like Kojima Productions did with Konami, the new Nagoshi Studio has poached former SEGA and Yakuza developers over to the team.

NetEase's substantial revenues affords Nagoshi more freedom to chase new ideas. NetEase's earnings dwarf those of Nagoshi's previous home; The Chinese games-maker has generated $9.7 billion in from Q1-Q3, which is nearly 4x as much money as SEGA generated throughout the whole FY21 period. 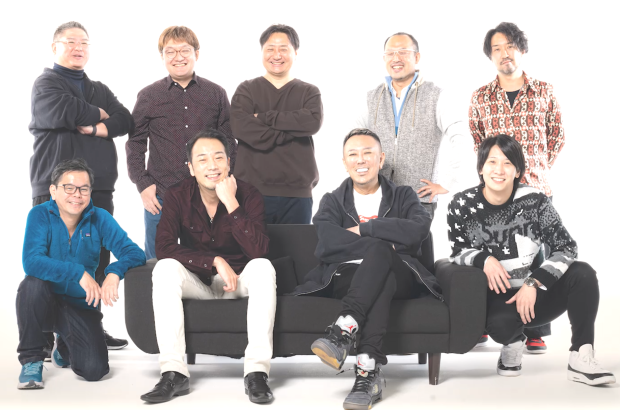 Nagoshi says he left SEGA to pursue something new and different. The creator didn't want to continue making Yakuza games in perpetuity. Leading his own studio means Nagoshi will be closer to the game development teams, have more creative freedom, and that he can tackle a variety of projects.

Nagoshi Studio is focusing on "high-end titles for worldwide release" with an emphasis on console games.

The Yakuza series has been one of SEGA's most valuable franchises with over 17 million copies sold in its lifetime. 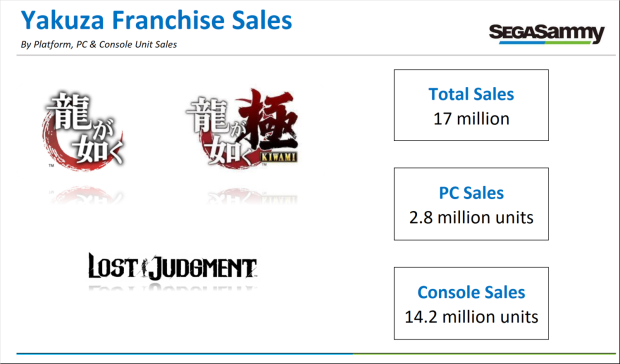