AMD's next-gen Radeon RX 7000 series graphics cards will begin their journey into our lives, benchmark charts, and hearts later this year... but in flagship Navi 31 GPU form first, and then comes Navi 32 aka "Wheat Nas". 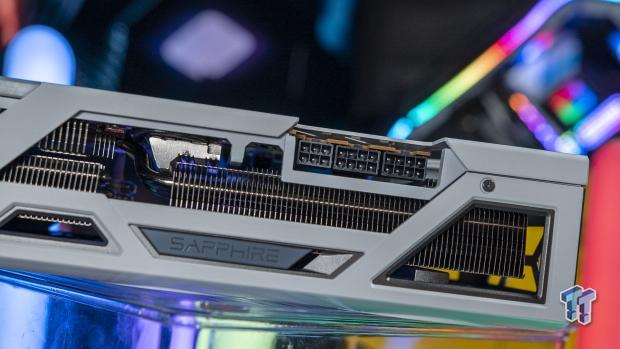 The next-gen Navi 32 GPU is codenamed "Wheat Nas" with some new purported details on the smaller version of Navi 31, which will be re-using the same MCDs (Memory Chiplet Dies) as the Navi 31. AMD will be using its flagship RDNA 3-based Navi 31 GPU for desktop Radeon RX 7000 series graphics cards (Radeon RX 7900 XT, and others) while the Navi 32 GPU will be offered in mobile, and high-end desktop GPU form as well.

We do have a smaller GCD size reported by Angstronomics, where the Navi 32 GPU will have a full sie of 350 mm² (with GCD at 200mm²) which makes it smaller than previous rumors which pegged it at 440 mm². We'll have to wait and see how big the die sizes are when AMD makes its new RDNA 2-powered Navi 32 GPU official later this year, and released in 2023.