AMD's next-gen RDNA 3 architecture will debut later this year, with the introduction of the flagship Navi 31 GPU that we're now hearing is codenamed "Plum Bonito".

The new codename Plum Bonito GPU is the Navi 31 ASIC board according to leaker "Kepler", who recently said that the Navi 31-based purported Radeon RX 7950 XT graphics card will arrive on the next-gen PCIe 5.0 interface. We can also see that a Navi 31 board is reportedly called "Gemini" which could be a dual-GPU version of Navi 31 (workstation-class GPU possibly).

Oh boy. Bring on the next-gen, and next-next-gen GPU battles. 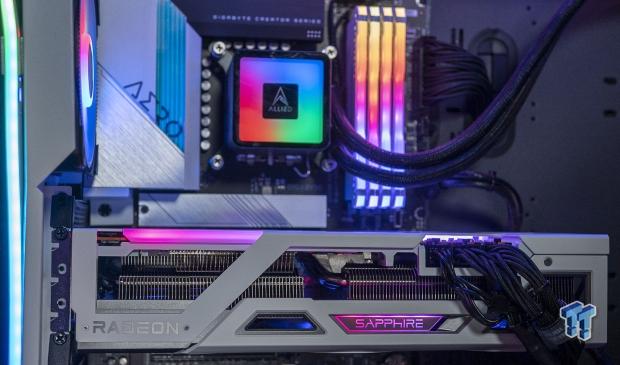