Intel recently posted its Q2 2022 results and in the words of MarketWatch "investors try to parse through the wreckage of its disastrous second quarter". 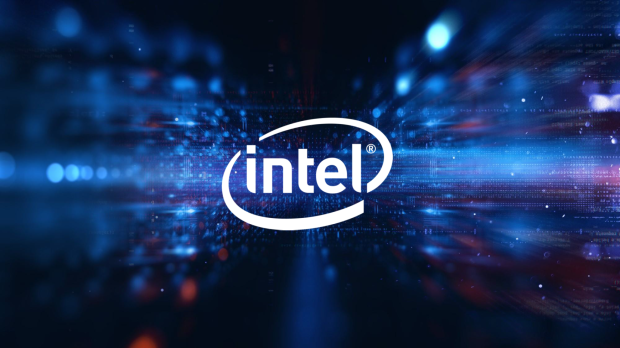 AMD has been doing some serious damage to Intel's data center market share, where Intel missed $1.6 billion in revenue from its very, very important data center business. The reason? Intel is blaming the "macroeconomic environment" and some "internal execution" issues... execution issues that we've been hearing a lot about lately.

Intel CEO Pat Gelsinger said during the call: "We were well into the quarter and we saw the market characteristics change quite suddenly. We wanted to be in a position that we had a thoughtful view of what the market was for the future".

Gelsinger continued: "Many of these products were well underway when we showed up. As we said, the culture of execution needs to be rebuilt and we are working heavily to rebuild the culture of this team".

Moorhead agreed that Gelsinger did inherit the current Intel roadmap from Intel's previous CEO, as well as many leaky holes inside of the Intel ship. I was only just reporting from Moore's Law is Dead that the Intel graphics department is pretty much acting rogue, so maybe we're about to see big change across the company.

Moorhead continued: "I think AMD is going to have a very good earnings related to their data center... because it is the first time I have really heard Intel talk first order about competitive pressure".

In closing, Gelsinger added: "We're not satisfied with the quarter and financial results that we gave you today. We deserve some tough questions this quarter".